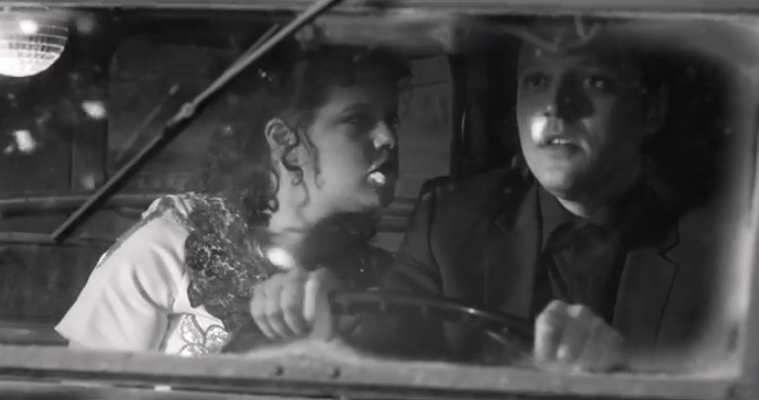 Arcade Fire have returned. Three years after The Suburbs saw them skyrocket into newfound recognition (and confusion), everyone’s favorite Canadian indie rockers will release their new full-length album, Reflektor, this fall, as well as contribute an original score to Spike Jonze‘s drama Her.

Produced by LCD Soundsystem‘s James Murphy, their first single has now landed, which carries the same name as the album, and to go with it, we’ve got the official music video. Directed by Control and The American helmer Anton Corbijn, he returns to a black-and-white palette as we follow the mask-wearing group, reflectors and more. Check it out below in all of its nearly 8-minute glory and if you want Vincent Morisset’s completely different, interactive version, head over to justareflektor.com.

What do you make of the first video?