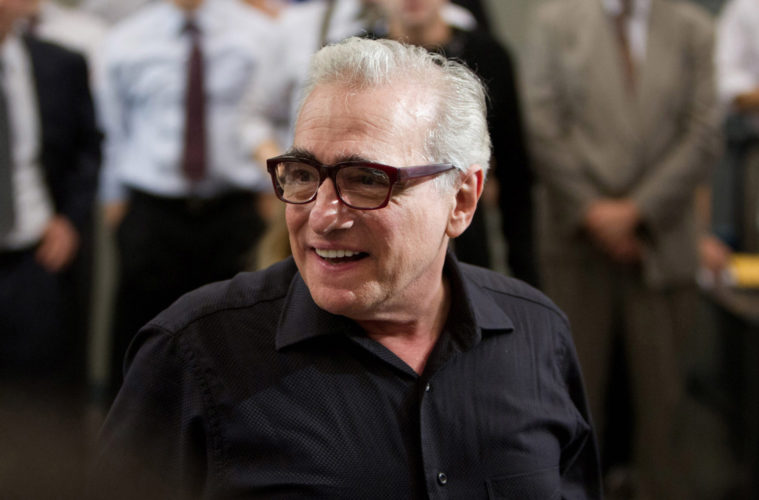 Before you read our list of the top 10 films to see this month, you might be able to guess what sits atop the countdown. A new feature from Martin Scorsese is a highly-anticipated event in any capacity, but it’s a joy to hear that his next work is worth the wait. Clocking in at just about three hours, The Wolf of Wall Street will arrive in theaters on Christmas Day, but this afternoon we have a special treat, as the top creative forces involved sat down for an extensive, 25-minute roundtable to talk about the making of the project.

Put together by THR, Scorsese, stars Leonardo DiCaprio (who also produced the film) and Jonah Hill were joined by screenwriter Terence Winter for the discussion. Scorsese talks about the editing coming down to the wire, with a schedule pushed back around four weeks after a first cut of four hours. He insinuates we’d never see an extended “director’s cut” as the movie is the movie, but it hurt to cut out “a couple of lines of dialogue.” With the discussion also detailing the first time DiCaprio (and Hill) met Scorsese, how Steven Spielberg showed up on the first day of Wall Street, how Hurricane Sandy affected the production and much more, check it out below, along with a new poster. The Wolf of Wall Street arrives on December 25th.