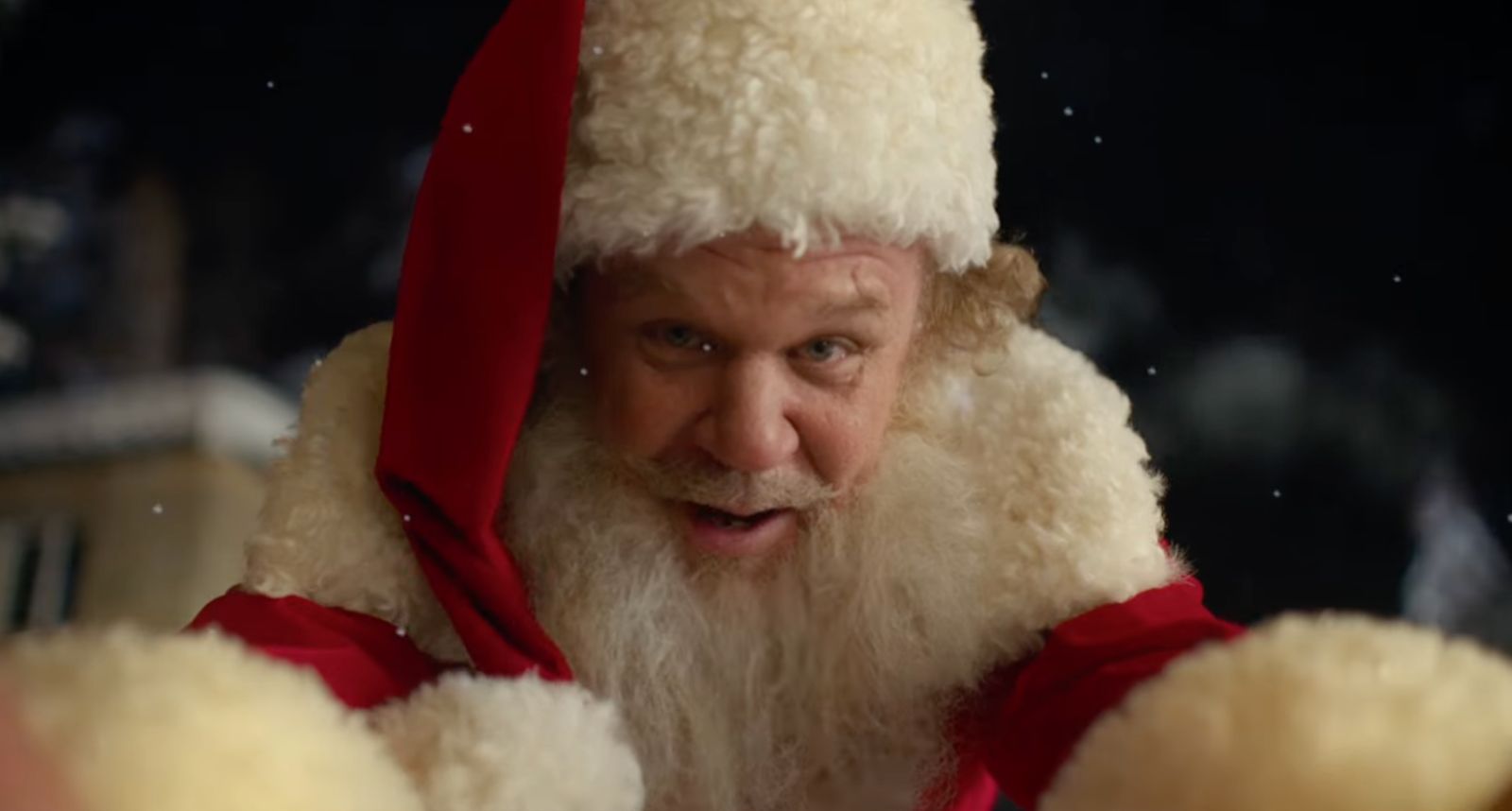 It’s become a holiday tradition almost as old as Christmas itself for a major brand to secure some top filmmaking talent for their latest ad campaign timed to the busy season of shopping. Zara has done just that, teaming with Luca Guadagnino (who is editing his latest film) for a 43-minute short film entitled O Night Divine.

The film takes place on a snowy Christmas Eve at a grand mountainside hotel in St. Moritz, Switzerland, following five people’s lives who magically intersect to unlock a madcap night of outrageous adventures and joyous celebration. All that you really need to know, however, is Reilly plays Santa Claus and it’s as glorious as that sounds.