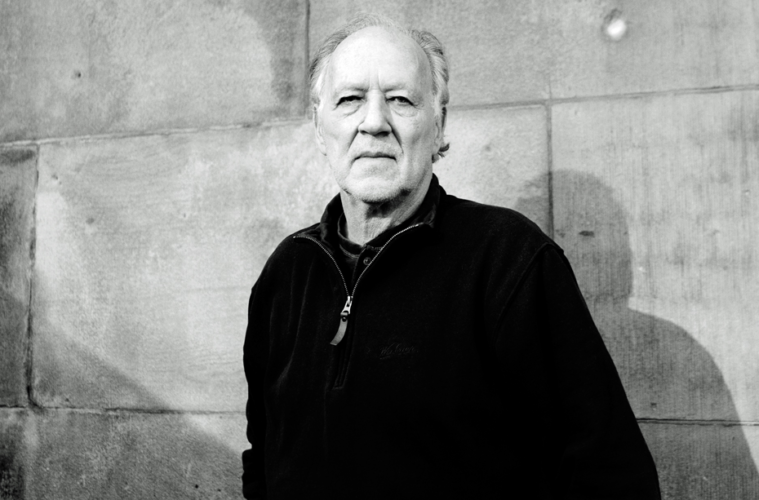 While Jonathan Demme‘s much-anticipated return to narrative filmmaking, Ricki and the Flash, didn’t quite live up to expectations, as the film enters wide release, we’ve got another opportunity to get a glimpse on his view of cinema. Back in 2008, he took part in an one-hour-plus conversation at the Museum of Moving Image in Queens with none other than Werner Herzog, who was promoting his latest documentary The Encounters at the End of the World. The conversation is a wide-ranging one, mostly discussing about specific on-set experiences, but one of the best bits is below, discussing his place in New German Cinema:

There was always a menacing group of leather-clad consorts of his (Laughter) who were suspicious about me because Fassbinder would grab me and hug me. We had these kinds of strange fleeting hugs. (Laughter) But we really liked each other and really respected each other, as different as we were in lifestyle and movie-making and everything.

Wenders, yes; I always liked his films. Not all of them, but most of them. Same thing with Fassbinder. Sometimes I lost confidence and I thought, “Three films sloppily made in a row…” Then all of the sudden he comes with a sensational movie—I mean, it’s just staggering—-and it took him three months to make three, four movies. [Volker] Schlöndorff has been a great defender of mine. He’s a very dear friend of mine, a personal friend. We hardly ever talk about cinema. We speak to each other when we are in sorrow; when things do not go right in life, we call each other and try to meet.

Check out the full conversation below and transcription here.