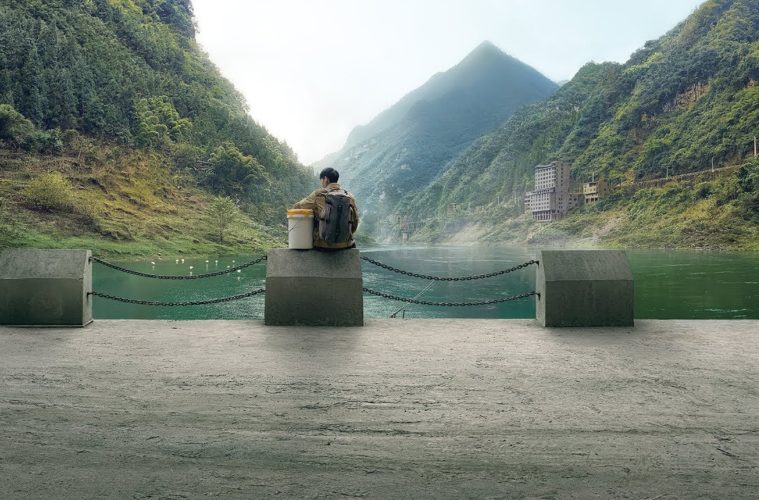 The world is a bad place made immeasurably, perhaps irreversibly worse by companies such as Apple, but they also make true the seemingly impossible. I refer not to the civilization-ending climate change in which their practices play a heavy hand nor even the extent of worker exploitation deemed necessary for computer production; at the moment I’m fascinated to see Jia Zhangke, a critical (albeit state-sponsored) artist, tapped for an iPhone X-shot “film about the taste of home” prompted by this question: “What gifts would your parents prepare when your Chinese New Year visit comes to an end?”

What results is a curio from one of our greatest filmmakers, which is to say, I guess, more than a curio as we normally define it. Working alongside regular DP Yu Lik-wai, a small-but-notable set of striking colors, compositions, and cinematographic manipulations emerge. The short is nice and sentimental and relates to the subject of parenthood in a way not so far outside his wheelhouse, though I doubt Jia’s filmography ends up marked by this. As it is, we have his maybe-major, undoubtedly good Ash is Purest White hitting in mid-March; The Bucket marks a nice little pit stop along the way.

Watch it below, along with two shorts on his use of the iPhone’s features: