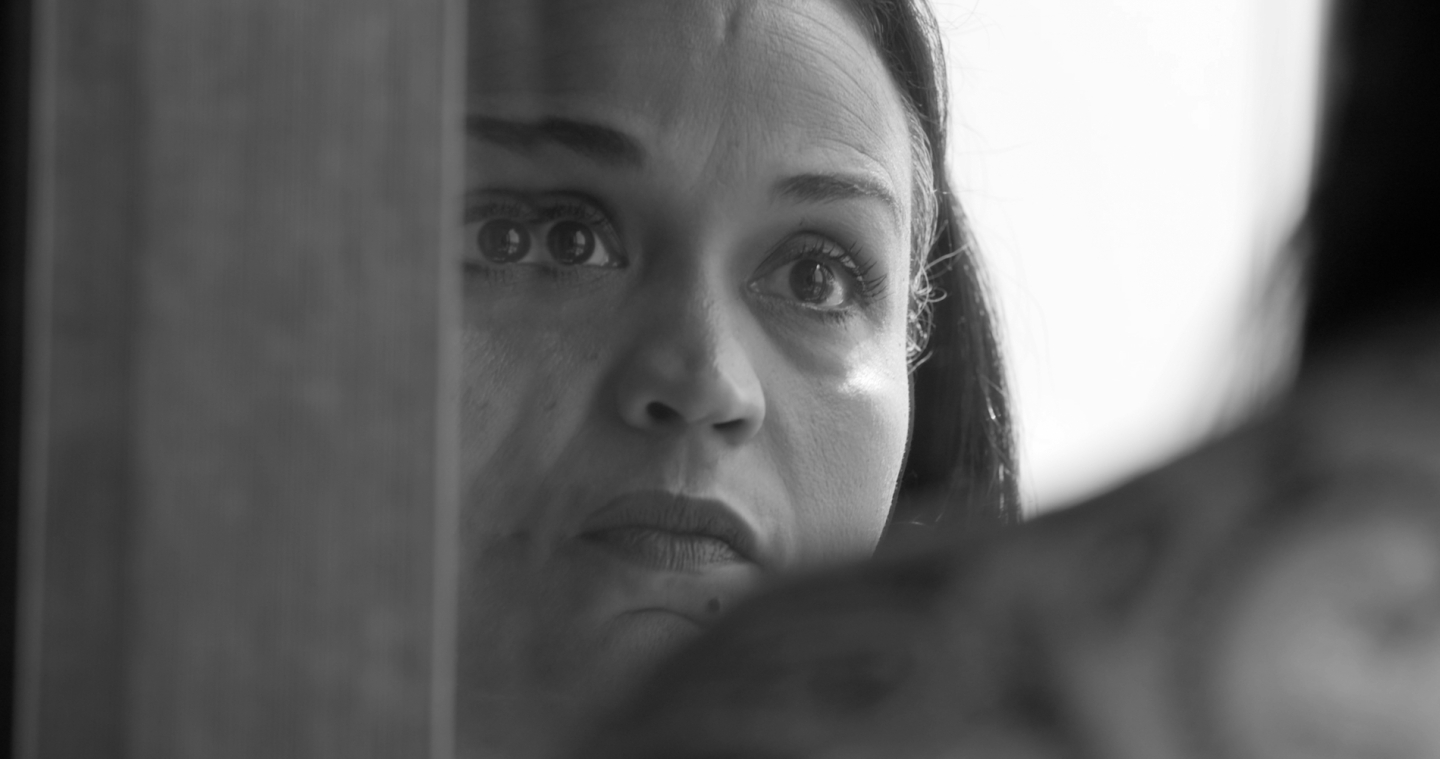 As the year winds down, it’s become increasingly clear there will not be better film released in 2020 than Garrett Bradley’s poetic, urgent masterpiece Time. It’s been nine months since its Sundance Film Festival premiere, and I’m still reeling from its intense emotion, beauty, and power. Following Fox Rich, who has been capturing footage of her family after her husband was given a 60-year prison sentence, this archival material is woven into beautifully-shot new footage from Bradley as she depicts the family’s struggle to battle the prison-industrial complex. Now, for Thanksgiving weekend, Amazon has made the film available for free through this Sunday, November 29 on YouTube and Amazon Prime.

I said in my review, “The last two decades of a family ripped apart sets the stage for Garrett Bradley’s Time, a formally stunning masterwork of empathy, exhaustion, love, and rage. The title of Time isn’t just a reference to the sentence Rob was given. It’s every moment he’s deprived of as the world continues outside his cell. It’s what Fox and their family sacrifice in their daily struggle to get him out. It’s every instant that the system in power uses to make them wait for an answer. It’s a piece of something that they may be able to win back if Rob was to be released. And it’s a sense of timelessness in which the director captures it all with her black-and-white, symphonic approach, which melds the political and personal in overwhelmingly heartbreaking ways.”

Watch for free below or on Amazon Prime, plus a conversation with the director from the 58th New York Film Festival.