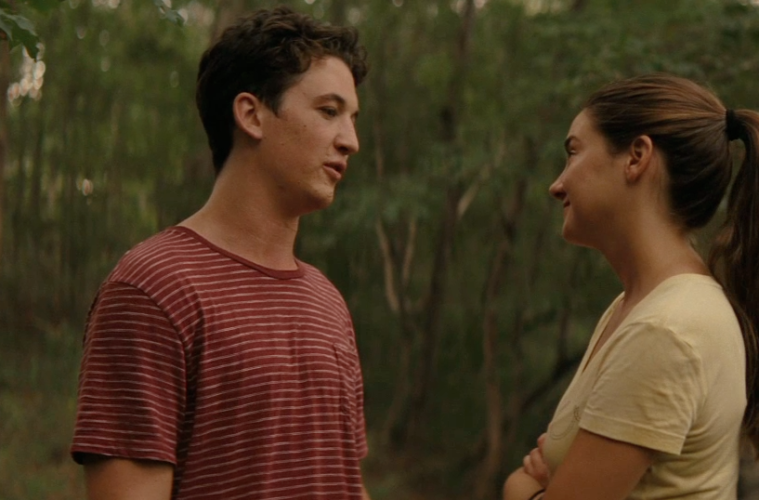 Today marks the release of one of the year’s finest films, James Ponsoldt‘s coming-of-age drama The Spectacular Now. We shared our anticipation, ranking it highly on our must-see films of the month, and even sat down with the director to discuss the project, but today brings news of where its main star could be headed next.

Miles Teller may jump from the spectacular to the fantastic as, as The Wrap reports he’s one of the names circling the role of Mr. Fantastic in Josh Trank and 20th Century Fox’s The Fantastic Four reboot. The studio is reportedly eying a number of emerging stars as Fruitvale Station‘s Michael B. Jordan and Girls‘ Allison Williams are looking at roles as Johnny Storm (Human Torch) and Sue Storm (Invisible Woman), respectively. Nothing has been confirmed yet, but check back when word does and see some of Teller’s talent below in the first clip from his recently released indie, also featuring Shailene Woodley.

The Spectacular Now is in limited release and will expand in the coming weeks.

What do you think of Teller as Mr. Fantastic? Are you looking forward to The Spectacular Now?