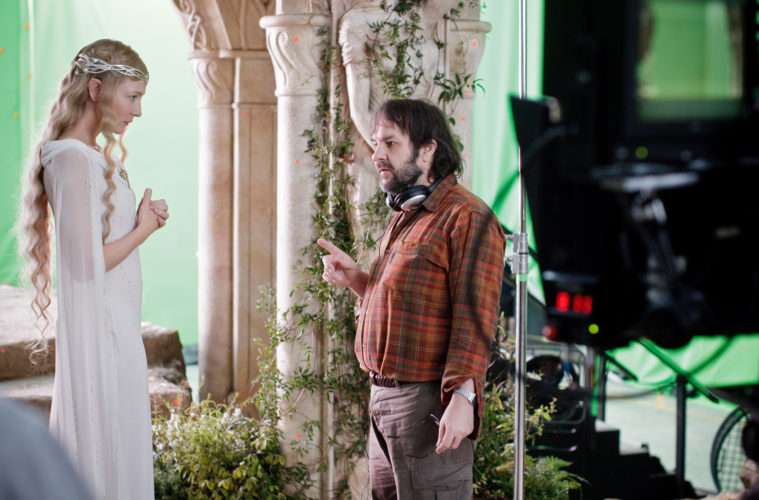 Judging from our review, Peter Jackson‘s video blogs dissecting just about every aspect The Hobbit: An Unexpected Journey may in fact be more thrilling than the actual film that was created and now the final one has arrived. We’ve seen nearly a dozen of these extensive snapshots of just how much work has gone into this epic three-part undertaking and while there is still two more movies in the pipeline, this tenth and final video blog celebrates completion. Chronicling the final steps, the premiere (including a record-setting red carpet), the press junket, conference and some heartfelt goodbyes, one can check it out below, along with a new clip from the film.

The Hobbit: An Unexpected Journey is now in theaters everywhere.