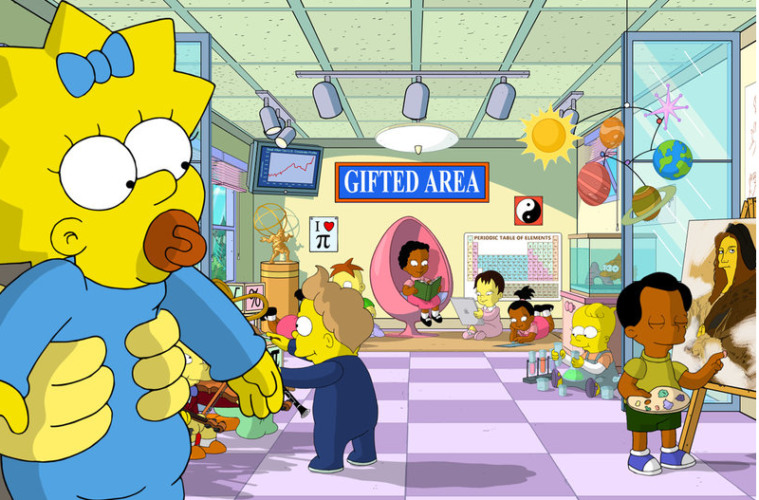 Due to the extensive theatrical distribution, it’s not difficult to catch up on the Best Picture Oscar contenders, but when it comes to the shorts category, it can be a challenge. We already provided you reviews of the Best Live-Action Shorts and Best Animated Shorts (with Best Documentary Shorts coming soon) and now distributors have made available all the animated offerings. We previously got a peek at Disney’s charming Paperman and while we praised that and Fresh Guacamole the most, they are all worth watching, with Adam and Dog having some of the most impressive animation of the bunch. Check them all out below.

A playful dog exploring the newly created world comes upon the first man.

The emotional distance between a long-married husband and wife has resulted in an unusual living arrangement.

An unseen cook uses a series of unusual ingredients to prepare a bowl of guacamole.

A young man working in an office tries desperately to attract the attention of a girl in the building across the street.

Maggie Simpson attends the Ayn Rand Daycare Center, where she finds a caterpillar and faces off against her nemesis.

What is your favorite of the batch? What do you think will win?