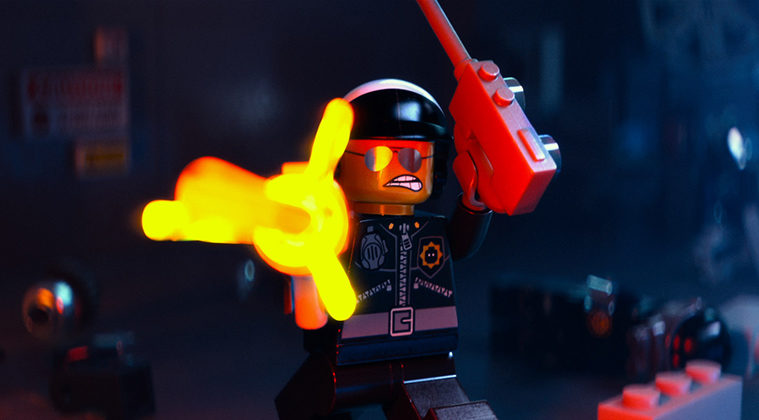 With 3,863,484 unique, virtual bricks in The LEGO Movie and 15,080,330 total pieces, the Australia-based FX company Animal Logic had their work cut out for them when it came to Phil Lord and Chris Miller‘s WB animation. Ahead of this past weekend’s release — which cemented the film as a major hit, its initial take already exceeding the $60 million budget  — we shared a no-frills look at the making of the film, but now a more extensive exploration of the visual effects has arrived.

Coming from FX Guide, their latest episode features one-on-one conversation with some of the Animal Logic team, consisting of cinematographer Pablo Plaisted, CG supervisor Aidan Sarsfield, and Grant Freckelton. While there is only a bit of actual footage spliced in, their eye-opening discussions sway heavily on the technical side as they discuss their goal in making the stop-motion effect in CGI. Among the topics discussed are how the incorporated the depth of field with 3D, how the camera was given weight and scale with its “nervous intensity,” inspiration including Looney Tunes and Douglas Trumbull, and more. Check it out in full below.

What impressed you most about the animation in The LEGO Movie?