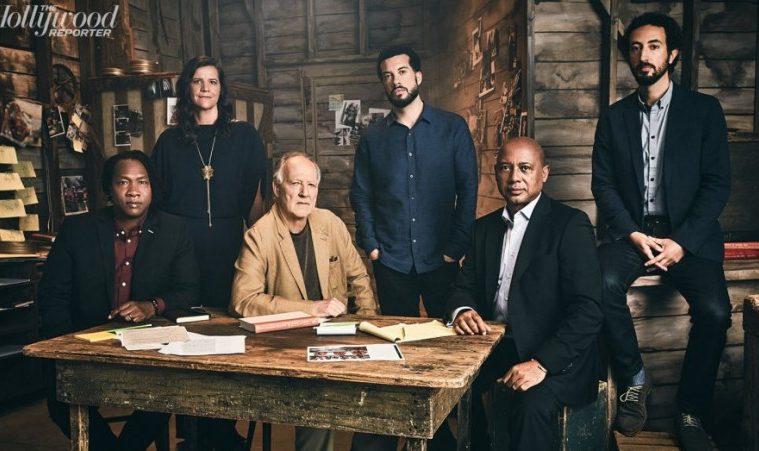 Find a documentarian who wants to talk about their film, and you’ll get a better interview from them than just about anybody. Their work is often a matter of listening and pruning the finer points from mounds and mounds of material, which means they can pinpoint the hows and whys of their work as a second nature. Fortunate, then, that they’ve been given a spotlight courtesy of the Hollywood Reporter‘s annual awards-season roundtable, which one ought to enjoy despite the fact that only two participants (I Am Not Your Negro‘s Raoul Peck and O.J.: Made in America‘s Ezra Edelman) earned an Academy Award nomination.

So it is when they’re joined by Werner Herzog (there for Into the Inferno and Lo and Behold), Roger Ross Williams (Life, Animated), Josh Kriegman (Weiner), and Kirsten Johnson (Cameraperson), all of whom share the struggles, constraints, and joys of their particular work, in the honest voice that it so often requires.

Watch the discussion below: