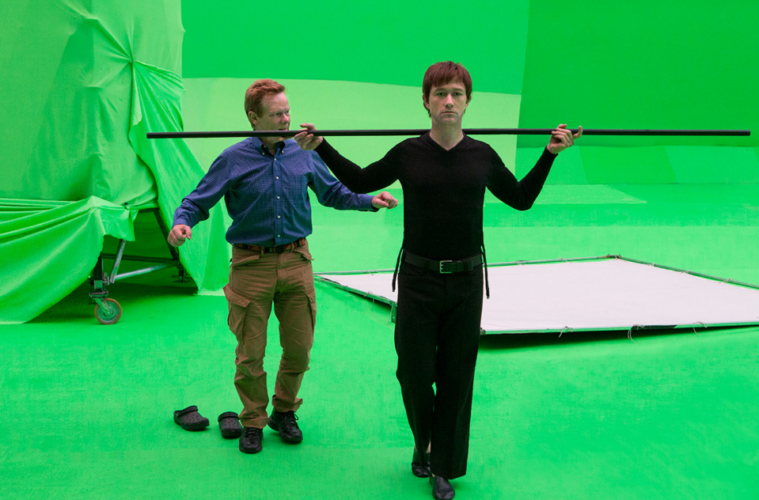 Watch a Visual Effects Breakdown For Robert Zemeckis’ ‘The Walk’

One of the more puzzling box-office failures of the year is Robert Zemeckis‘ The Walk, an often thrilling and moving feat of visual effects and genuine emotion, as detailed in our review. Barely crossing the $10 million domestic mark, it’s a shame many won’t get the opportunity to experience it in it intended IMAX presentation, but we imagine it’ll gain some life as it gets discovered in the years to come.

Zemeckis’ experimentation with CGI and motion-capture led to perhaps the detriment of overall quality with some of his earlier films this century, but The Walk beautifully reimagines Philippe Petit’s infamous 1974 walk across the World Trade Center towers.

Today we have a visual effects breakdown for Rodeo, which showcases some of the build-up to the event (we imagine a behind-the-scenes of the actual walk will wait for the Blu-ray, though some can be seen here). With nearly everything shot on a sound stage, it’s all the more impressive what Zemeckis was able to pull off. Check it out below.

What did you think of the visual effects for The Walk?