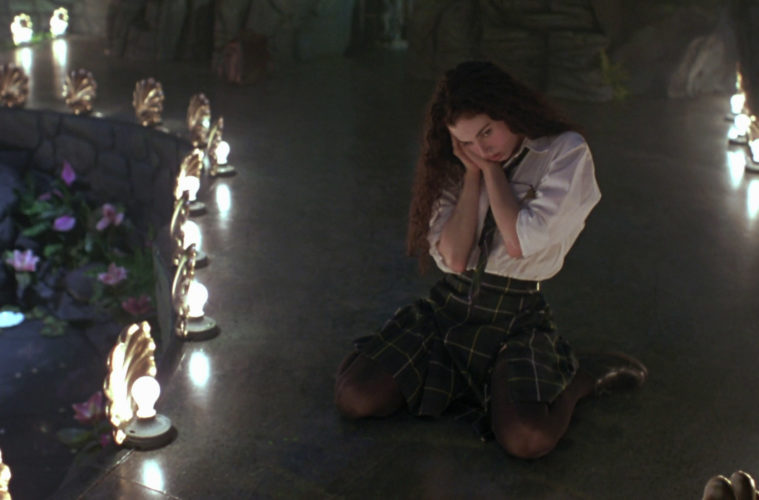 If you’ve only kept up with Atom Egoyan‘s recent output then you are missing out on some of the finest dramas independent cinema has to offer. A few years before his 1997 masterpiece A Sweet Hereafter, he gave us Exotica, a deeply layered drama featuring the intertwining stories of characters who frequent a Canadian strip club, and how they attempt to reach a catharsis.

For fans of the film (and if you’re not, watch it and return as spoilers abound), a fantastic new video essay from Digger Deeper looks at the search for a paradise lost within the film. “These characters seek to transcend their singular pain to find solace in others, but find themselves continually arrested, forced to to live in a fractured world of unforgotten trauma,” he argues. Exploring the voyeurism and disconnected perspectives in the film, check out the video essay below for one of the essential dramas of the 1990’s.

Exotica is available on Blu-ray.

What did you think of the video essay? Is Exotica among your favorite Egoyan films?