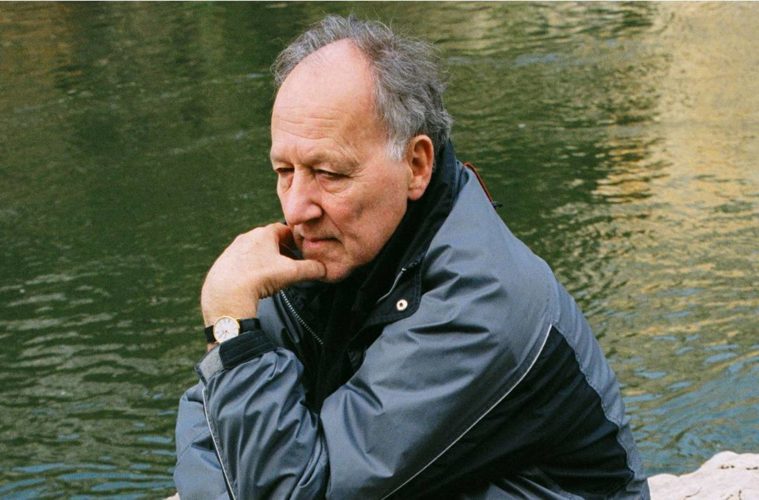 By most accounts, including our own, Werner Herzog‘s Queen of the Desert was not worth the years-long wait. But whatever disappointment comes with hearing that it, his first narrative feature since 2009, might be a dud has been compensated for pretty quickly — just because we won’t have to wait so long for the next effort.

As Screen Daily report, Herzog is eyeing an April shooting start for Salt and Fire, a “supervolcano thriller” that sees Veronica Ferres play Laura, “a scientist in South America who clashes with the head of the corporation responsible for an ecological disaster.” In Herzog’s script, things spice up when the threat of a a local supervolcano sees the protagonist partner “with her nemesis to avert a global catastrophe.”

Michael Benaroya, with whom Herzog partnered on Queen, is producing in conjunction with Canana Films and Construction Film.

While you’re waiting for more news on that — and, sure, to actual see Queen of the Desert and come up with your own reaction — get some more Herzog in your system with a 40-minute, Act of Killing– and Look of Silence-centric talk he recently conducted with Joshua Oppenheimer. Executive producer credits pay off big!

Watch it below (via Keyframe):

Any first impressions of Salt and Fire, based on what’s been released? What did you think of the talk with Oppenheimer?