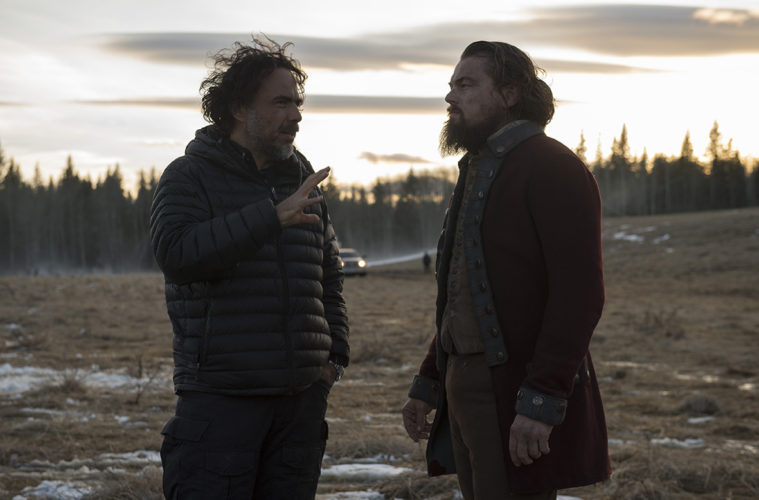 With Oscar season fully underway, there’s been as much conversation about the making of The Revenant as the actual content of the film. That’s certainly not by accident. Whether or not one believes it deserves accolades, it certainly has built its own mythic reputation. Director Alejandro González Iñárritu has been consistently stubborn about discussing anything in interviews for fear of spoiling any of the resplendent imagery, even as reporters have continually nagged with questions about the infamous bear attack or makeshift horse sleeping bag.

But the latest expansive documentary, Eliot Rausch‘s A World Unseen, goes a long way in grounding the shooting process. It’s illustrative of both the sheer natural majesty of the film’s settings and Iñárritu and Emmanuel Lubezki‘s method in shooting. It’s not just a guided tour through the vistas of the film, but a look at the enormity of everything that was involved from the mechanics of using antique weapons to how to respectfully involve Native American lore. Check out the 45-minute documentary below, along with our discussion of the film, if you missed it.

What do you think of the documentary?