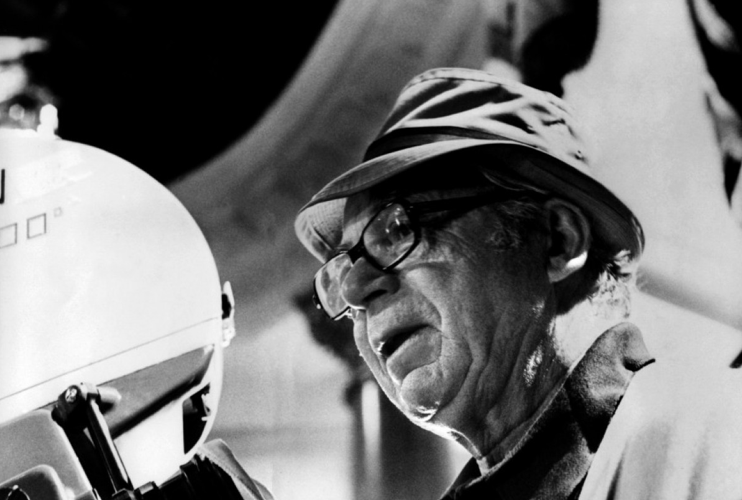 It was sixty years ago this day when Paramount Pictures released Stalag 17, at first sight a seemingly familiar POW picture that, in the decades since its premiere, has further and further resonated as one of director Billy Wilder‘s greatest accomplishments. While we had found the link to a short documentary focusing on the helmer — intending to post it for that reason alone, which is surely reasonable — some extra significance has been attained by putting it up on July 1.

As a celebration of that film or its helmer — even both — take less than an hour of your day to view The Human Comedy, in which we’re provided a handy, entertaining retrospective on arguably one of the finest careers cinema has ever known. That’s not all, however: hearing someone expound upon the creation of their work will, of course, only pale in comparison to seeing it for oneself, as long as said work is actually worthwhile — so, if at all possible, it would be wise to use what’s available below as some incentive to fill personal holes in his filmography. (Netflix only has four on Watch Instantly, but four is by all means better than none.) Because if you’re looking for an entertaining watch this summer evening and you haven’t seen Double Indemnity…

Would you say The Human Comedy shed any light on Wilder’s career, process, and the results of either?