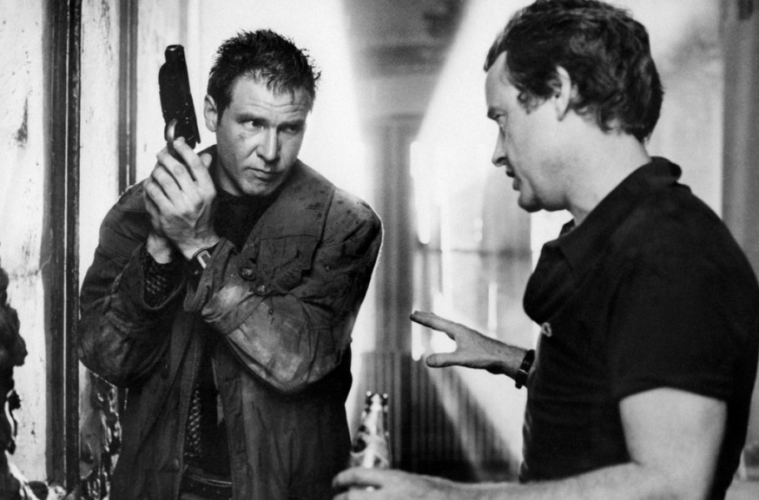 With the Workprint, the Theatrical Cut, the International Cut, the Director’s Cut, and the Final Cut not even accounting for all of the versions of Ridley Scott‘s Blade Runner, we thought we exhausted the various incarnations of the 1982 sci-fi film. However, that’s not quite the case as yet another look at the story from a different angle has arrived today.

While most sites are misreporting that this is a “new cut” based on B-roll footage, alternate takes, etc. (likely accounting for the error from where many sourced), it’s actually just the the deleted and alternated scenes in chronological order from the Blu-ray. It’s quite easy to see why these were cut (complete with that voice-over), but it still makes for an interesting watch. Check them out below, along with a list of the scenes, and as we curiously await Denis Villeneuve‘s sequel, watch him briefly discuss it.

– Deckard visiting fellow Blade Runner Holden in hospital
– Gaff and Deckard enter the police building
– Additional scene in the sky with hover cars and a document on the replicants
– Additional scenes in Leon’s appartment with Leon hiding on the ceiling and Gaff seen to be making his origami man
– More scenes in Chinatown
– Additional scenes on the streets
– Extended love scene between Deckard and Rachael
– Deckard and Holden talking at the hospital again being watched by Gaff and Bryant
– An alternate scene featuring Roy Batty and J.F. Sebastian as they are ascending the Tyrell building in an elevator and a different outcome
– 2 upbeat alternate endings including “you and I were made for each other.”

What do you think of the deleted and alternate scenes?