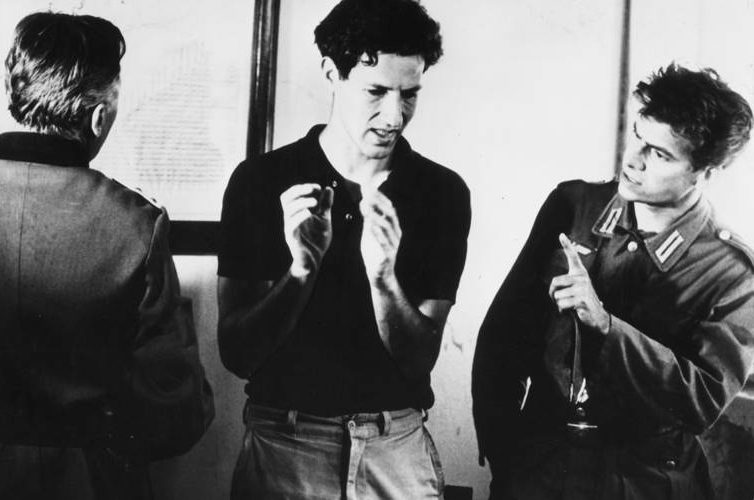 Leading the renaissance of Germany’s return to prominence in global cinema was a band of notable filmmakers, including Werner Herzog, Rainer Werner Fassbinder, Volker Schlöndorff, Wim Wenders, and Hans-Jürgen Syberberg. To track this rise that began in the late 60’s and lasted through the 70’s, the BBC commissioned a thirty minute special titled Signs of Vigorous Life. Airing in 1976, it gives an overview of each of the director’s signature styles and recurring themes while also contextualizing the decades of political and social upheaval that tarnished the German film industry.

Although German subsidies and laws aiding filmmakers fueled he artistry of the period, the maverick spirit shared by people like Wenders, Fassbinder, and Herzog was the driving force behind such notable films as Kings of the Road, Ali Fear Eats the Soul, and Aguirre: The Wrath of God. The documentary also highlights the specific German values and institutions that were formative for these young filmmakers. It’s an interesting study considering the directors profiled here — the  ones still alive and working — are now considered artists that deal with broad themes and are celebrated throughout the world. As Schlöndorff summarizes, “Film is art because it deals with human beings…individuals.”

Watch these individual filmmakers forge a new path in Germany’s film history below, courtesy of The Seventh Art:

What is your favorite film to emerge out of New German Cinema?