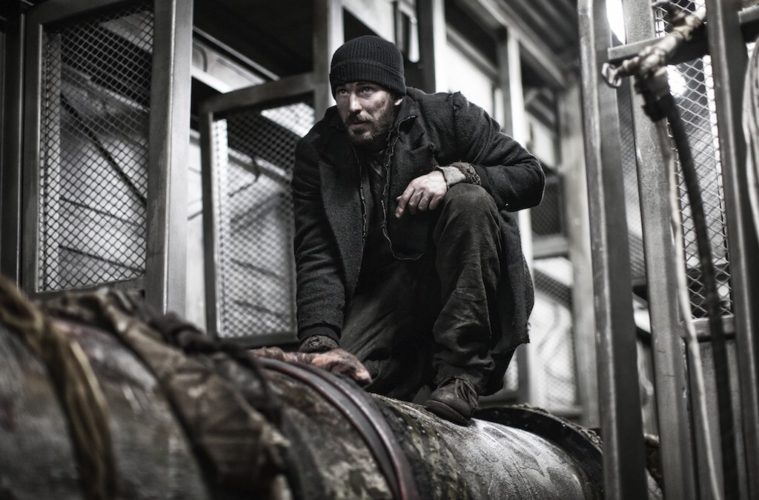 Snowpiercer finally arrived on U.S. shores unscathed, but leading up to the release, curiosity remained if audiences would still be interested after foreign versions were widely available to import, much less if western eyes would connect with the strange world Bong Joon-ho has brought to life. Having already made double its $40 million budget back overseas, it didn’t really matter to those outside distributor Radius-TWC (who spent more than a few million on advertising), but it’s thankfully becoming a success story.

After debuting in theaters late last month, the VOD off-shoot of The Weinstein Company released it on virtually every major online platform two weeks later. “RADiUS did it perfectly for a giant financial success,” Harvey Weinstein tells Thompson on Hollywood. “We’ve done $2 million in a week on VOD. We’ve never done that much, it’s our biggest weekly number. I think we wind up grossing $4-5 million theatrical beyond VOD, which makes for us all with ancillaries like TV very profitable.”

While we can see this sort of release being copied down the line, it’s time to take a look deeper into Snowpiercer. At Press Play, Matthew Cheney has crafted an engaging video essay which showcases why this is one of the best-directed thrillers of the year. Going from the history of trains in cinema and what makes them a powerful location, he dives into the director’s techniques, including point-of-view, the use of slow-motion, humor, and music (or the lack thereof), all leading to an unpredictable experience. Check it out below and make sure to tune into our full review of Snowpiercer on a recent episode of The Film Stage Show, also embedded.

What did you think of Snowpiercer and the accompanying video essay? Did you watch it on VOD or see it in theaters?