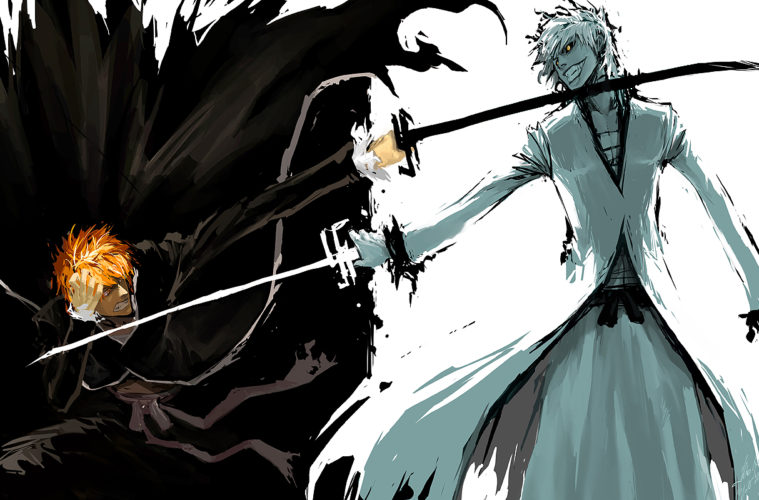 With their Akira adaptation shelved for the time being, Warner Bros. is looking to another manga to take to the big-screen. The studio is zeroing in an adaptation of the popular Japanese series Bleach. We already reported they picked up rights nearly two years ago with Get Smart director Peter Segal producing, but now they’ve brought on a scribe.

Variety reports the studio has hired Dan Mazeau (Wrath of the Titans) for scripting duties and bumped up Segal as a contender to director. Tite Kubo‘s story follows “a 15-year-old boy who has the ability to see ghosts and meets a female Soul Reaper, a member of an order that escorts the souls of the dead. A fight with an evil spirit causes the Reaper to transfer all her power to the boy, leaving her stranded in the human world and the boy taking over her job as a fighter of evil.”

With all the problems they ran into with Akira, I’m interested to see if they can pull this off. While Bleach isn’t as epic in scope as that source material, it still is dealing with some high-concept elements that could prove to be difficult to adapt. Add in the director of 50 First Dates taking on the dark story and it is a combo I can’t quite wrap my head around.

Segal has been developing it for this long though and said he has “always been a huge fan of Bleach and have great respect for its creator Kubo Sensei and the truly original and amazing world he has created in this manga.” While there are no details on what story they’ll exactly focus on here, I remained hesitant but curious to see where WB takes this one. If anything, it might bury Akira further into the ground.

Is this talent a good fit for a Bleach adaptation?