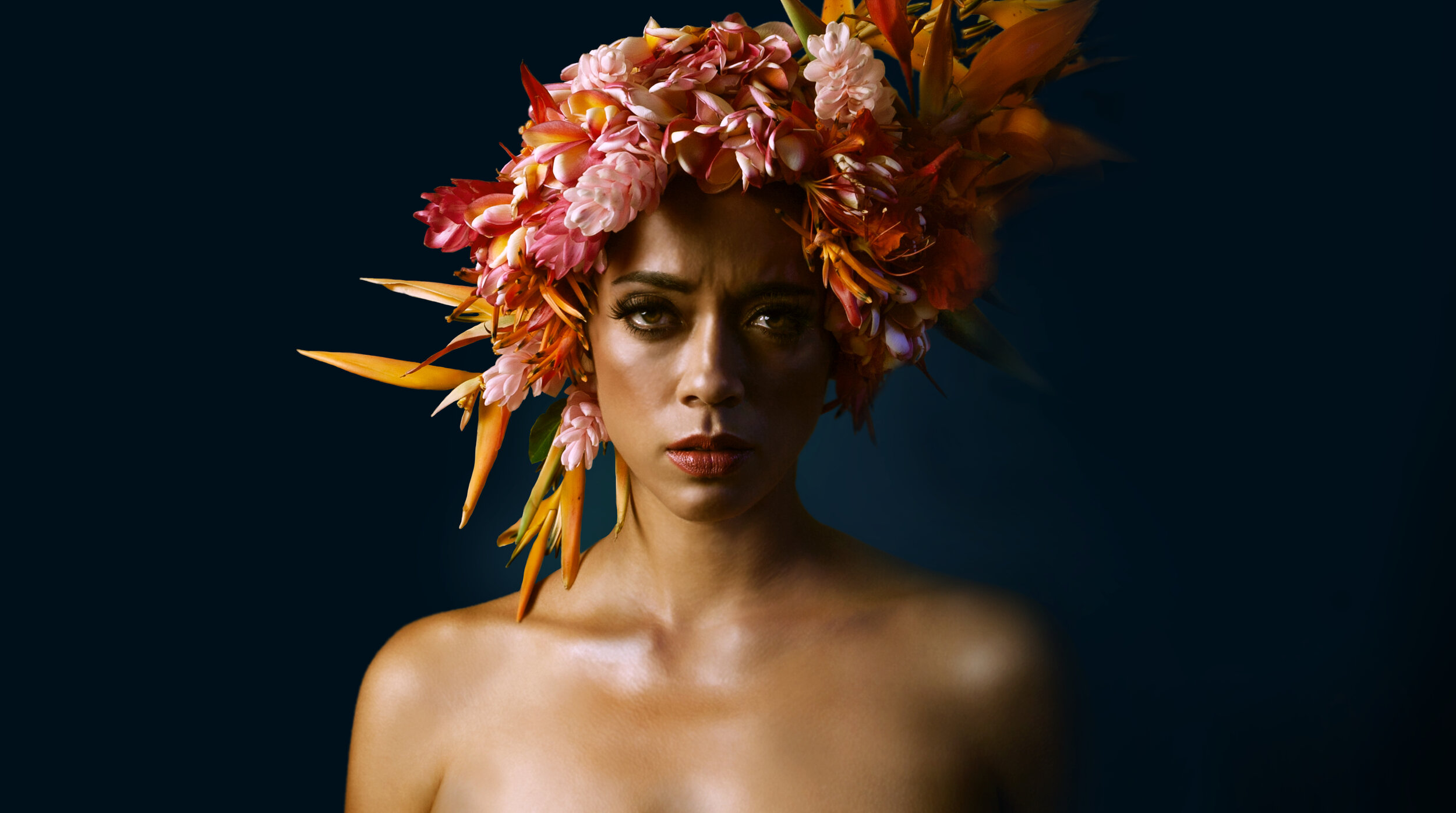 Offering a literal behind-the-scenes glimpse of the iconic tourist spot, Christopher Kahunahana’s splendid debut feature, Waikiki, is a succinct emotional dive into the complex intergenerational trauma that plagues many Native Hawaiians. Foregrounding the stark economic divide between the resorts and the city, Kahunahana’s film is purportedly the first film written and directed by a Native Hawaiian. A marvel of economic storytelling, Waikiki spotlights the social and spiritual erosion of colonial tourism on the indigenous population.

The film follows Kea (Danielle Zalopany), a hard working native Hawaiian who is balancing three jobs (hula dancer, Hawaiian teacher, and nightclub hostess) while living out of her van, and saving enough money for a room. One drunken night, after a fight with her abusive boyfriend (Jason Quinn), she flees in her van – hitting a homeless man, Wo (Peter Shinkoda) in the process. Distraught, she puts Wo into her van, eventually shuttling him around as she attempts to maintain her rotating jobs. As the film progresses, the two form an odd pairing as the near-mute Wo acts as the constant specter of Waikiki’s forgotten population, consistently upending Kea’s attempts for social and economic mobility.

The seemingly linear narrative of the first half in which Kea attempts to piece together her life -with Wo as her silent partner- however, gives way to a much more surreal second half. Once Kea’s van is impounded, she and Wo wander the streets. If Waikiki  begins as a blunt but apt metaphor about economic disparity, with Kea and Wo acting as metonyms for larger systemic injustices; Kahunahana quickly turns Kea’s wandering into something cosmic. As the two drift through the streets, Kea’s childhood slowly creeps into the present through recurring images and characters, as she is forced to confront the ghosts of her past.

Kahunahana collapses the temporal space between the past and present, as Kea’s psyche begins to fracture. Narratively, the two halves of the film are seemingly at odds, yet Kea’s regression is seemingly the entire point. As she runs away from, but eventually confronts, past traumas, Kea is able to reclaim a cultural identity that she had previously commodified. Her ancestral connection seemingly only became valuable through her various jobs as a hula dancer for the mass of tourists looking for an ‘authentic’ experience and her role as a teacher. As one scene lays bare, she attempts to teach a Hawaiian saying to a class, continually having correct a student who continually translates literally, missing the nuance of cultural metaphor.

Besides these layers, Kahunahana demonstrates that he is a remarkably accomplished visualist, especially for a first feature. Working in conjunction with cinematographer Ryan Miyamoto, Waikiki is a beautiful film that juxtaposes the heightened stylings of the resort against the city, with Kea’s hula dancing given the glow of ‘50s technicolor compared to the grainy cityscape. Further, as the second half of the film becomes increasingly clouded, both for Kea and the viewer; Kahunahana blurs scenes together, mudding the visuals to reflect Kea’s interior confusion.

For such a short film (a scant 82 minutes), Kahunahana packs in a lot of allegories, sometimes rendering his characters as mere vessels for these philosophical issues––but the result is never less than fascinating. As Kea and Wo move through the increasingly urbanized city, Kea begins to realize what is lost with so much ‘progress.’ Never simplistic, Waikiki is an assured debut from a filmmaker on a rise.