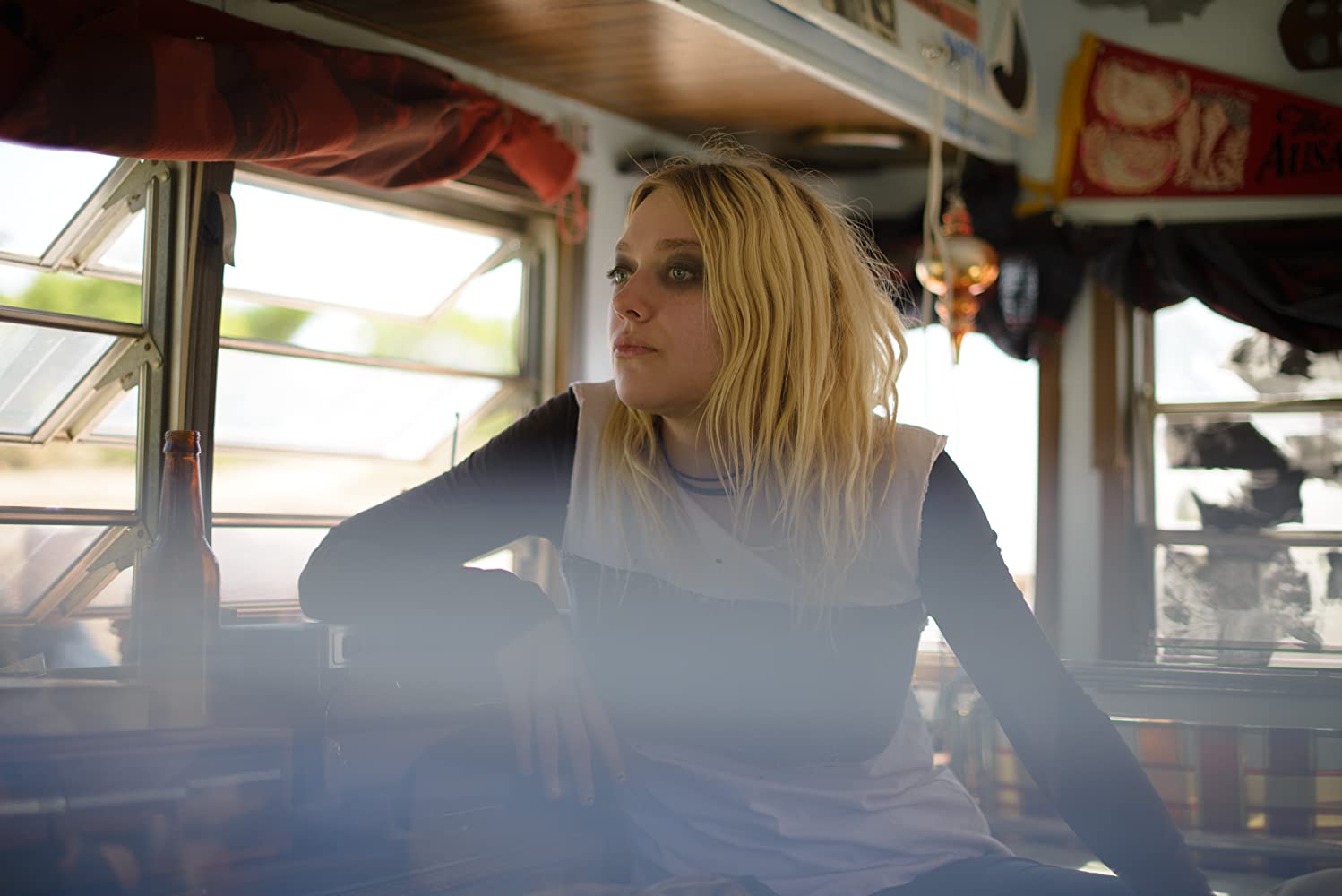 The case of Viena and the Fantomes is a mysterious one. After earning worldwide acclaim with his intense thriller Miss Bala in 2011, Gerardo Naranjo embarked on his follow-up, a music drama starring Dakota Fanning, Caleb Landry Jones, Zoë Kravitz, Evan Rachel Wood, and Jon Bernthal. Shot back in early 2014, aside from a leaked trailer, there have been no updates regarding a festival premiere or release and in the meantime, the Mexican director shot an entire new film, which just premiered at Tribeca Film Festival.

Now, we’ve finally got news on Viena and the Fantomes as Universal Studios Home Entertainment have announced it is arriving digitally on June 30. The story follows Fanning as Viena, a young roadie who’s on a journey of self-discovery and shocking survival, as she travels across America with a punk band during the 1980s. Perhaps the behind-the-scenes story of this one will be more fascinating than the film itself, but hopefully we’ll find out more details soon.

Viena, a beautiful, young roadie, travels with the Fantomes, an edgy post-punk band, as they tour through America in the 1980s. What starts out as a wild ride of concerts and parties quickly descends into an alcohol and drug induced haze. Viena finds herself trapped in a dangerous love triangle between a good natured roadie and an unbalanced band member, as she is forced to find her own means of survival-no matter the cost.

Viena and the Fantomes arrives digitally on June 30.