Venice Review: The World to Come is a Gorgeous Drama Told in a Subdued Gear 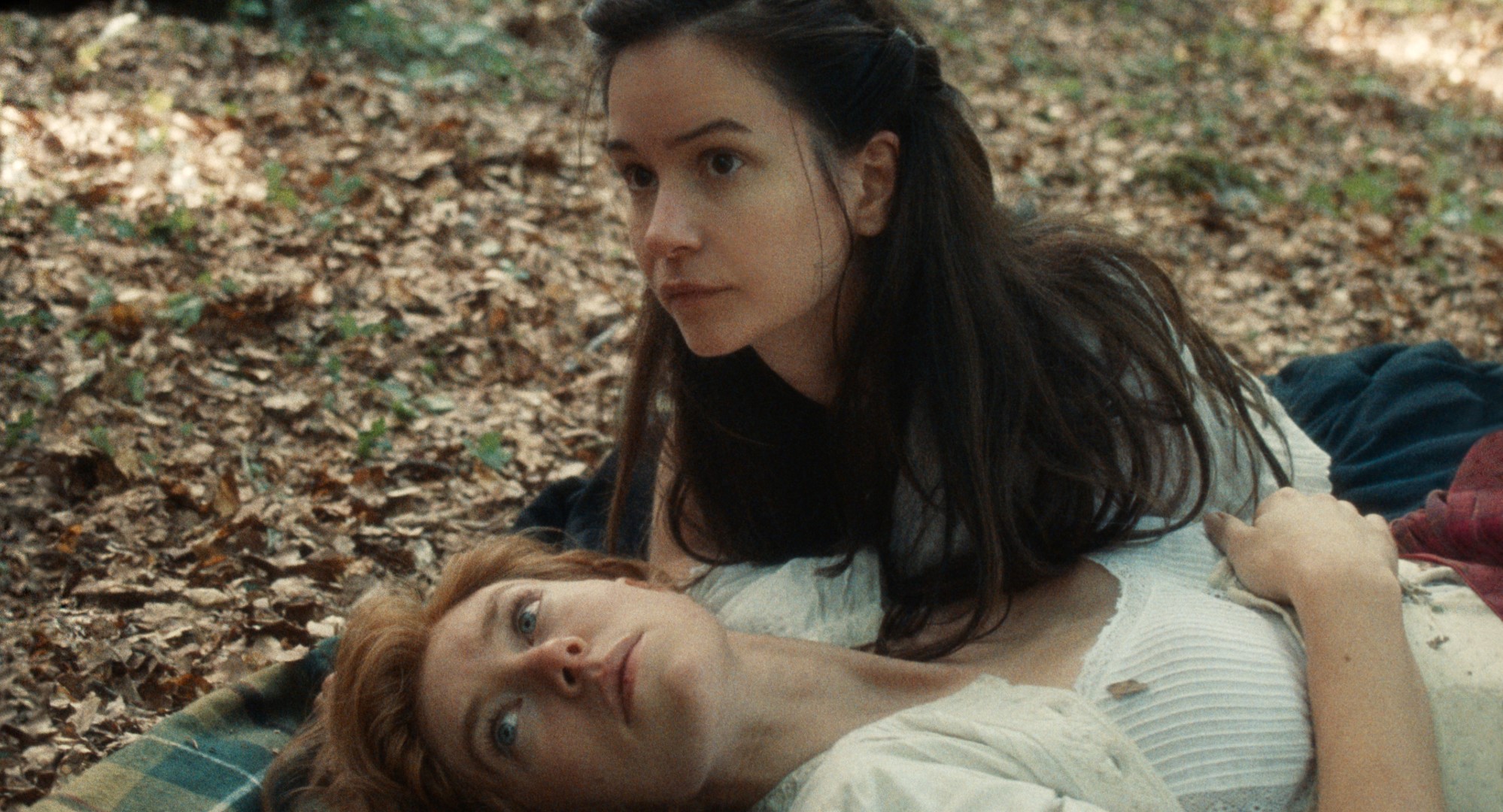 In The World to Come, an unlikely romance blossoms against the rugged rural backdrop of the American Northeast. The action plays out during the year 1856 somewhere in the region of Syracuse, a few years shy of the American Civil War. The setting could hardly be more isolated; the living much further from easy. On January 1st, our lonesome protagonist welcomes the changing of the calendar with the bleakest of resolutions: “With little pride and less hope, we begin the new year.”

Directed by Mona Fastvold, a Norwegian filmmaker now based in Brooklyn, the film marks her follow-up to The Sleepwalker, which followed another isolated couple whose marriage was set to crumble––albeit in the present day and with much more dancing. After co-writing The Childhood of a Leader and Vox Lux with partner Brady Corbet, it is with great anticipation that Fastvold returns to the director’s seat. It’s also the first time Fastvold has worked with a script not her own and it’s interesting to see her move away from all that nihilism and foreboding toward something so moving––even if the transition ultimately proves too much of a leap.

The narrative was taken from a short story of the same name by Jim Shepard, who developed it for the screen with Ron Hansen, the author of The Assassination of Jesse James by The Coward Robert Ford. Taking place over the course of a year, we follow the introverted Abigail (played beautifully by Katherine Waterston), who meets and soon falls for the naturally more confident and worldly Tallie (Vanessa Kirby). Abigail is married to Dyer (Casey Affleck), a decent if somewhat distanced man; Tallie to the more affluent Finney (Christopher Abbott), a seemingly likable sort who grows more possessive and menacing as the film wears on.

Fastvold says she was drawn as much to the content of Shepard’s text as she was to the rigor of his historical accuracy. (Fans of Kelly Reichardt’s period films will surely be pleased.) Most of this dialogue is heard in voiceover and delivered with real pathos from Waterston, an actress who has always seemed at home to these kinds of melancholic roles. The two women share real chemistry which Fastvold patiently draws out using only small gestures and, of course, stolen glances in devastating close-up––one of the oldest and most reliable tricks in the book.

Shot on location using 16mm film––with Romania filling in for the frontier, as it did in Jacques Audiard’s The Sisters Brothers––André Chemetov’s rural’s vistas are as painterly as they are naturalistic. In particular, the early snow-swept sequences nod pleasingly towards Robert Altman’s McCabe & Mrs. Miller. Daniel Blumberg’s score—his first for a feature––is gentle and unobtrusive but powerfully moving when it needs to be. The sets feel lived in, Waterston and Kirby are immaculate, and Affleck and Abbott find interesting angles on what might have otherwise been archetypal roles.

Yet somehow the drama runs just a touch too flat, which is a shock coming from an artist whose last work reimagined A Star is Born with a high school shooting as the inciting incident. Perhaps as a force of habit, Fastvold never quite shakes the melancholy of the first act and seems almost reluctant to indulge the central romance even as it progresses. The comparisons to Céline Sciamma’s Portrait of a Lady on Fire (already an untouchable film to many) are unfair but just as difficult to ignore. It is a thoughtful, unquestionably moving piece of work with much to say about the inner lives of the women at the center, but it could have used another gear. Working alongside Corbet, Fastvold has delivered some of the most daring work to come from American independent cinema in recent memory. The World to Come undoubtedly shows her talents, and we look forward to them fully blossoming in the years to come.

The World to Come premiered at the Venice Film Festival.