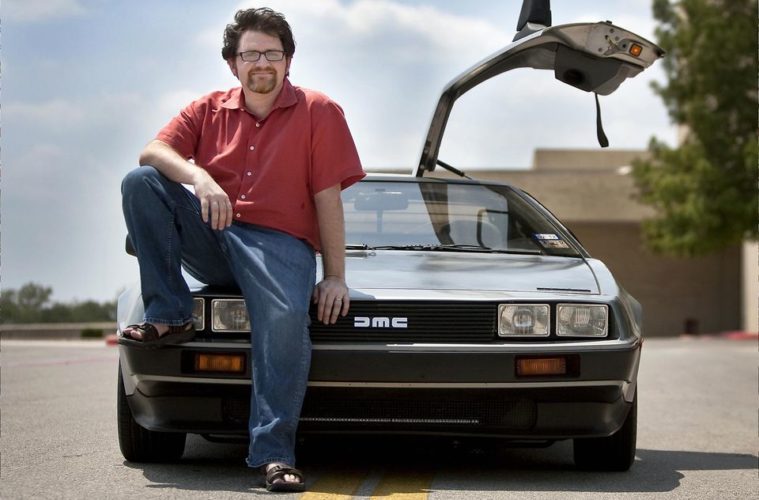 Novelist Ernie Cline is currently living the good life. His first novel, Ready Player One, was released last year and the day after it hit bookshelves across the nation, Warner Bros. beat out several other production companies for the rights to the novel, which also has Cline rightfully billed as writer for the project. Now, his second novel, Armada — which hasn’t even been released yet — has just been picked up by Universal in hopes of making another feature film adaptation. [Variety]

This seven-figure deal came after a 20-page proposal, with Scott Stuber of Bluegrass Films and Dan Farah of Farah Films both producing the project. All we’ve got on the plot of the project is that it has a “high-concept hook” which comes as “the ultimate wish fulfillment to every videogame fan on the planet.” Not really sure what that all entails, but that’s as good as it gets as of now.

Farah is also developing the Ready Player One adaptation for Warner Bros., as well as the upcoming remake of The Crow and a TV series based upon Terry Brooks‘ bestselling fantasy series, Shannara. And as if that wasn’t enough, he’s also developing a stage musical based on the comedy Honeymoon in Vegas and an ABC sitcom titled The Guys, starring Tony Danza. As for Stuber, he recently produced Ted and Safe House, and some upcoming releases titled 47 Ronin and Identity Thief.

Are you interested in seeing another Ernie Cline novel hit theaters?