U.S. Trailer for Mohammad Rasoulof’s Golden Bear Winner There Is No Evil 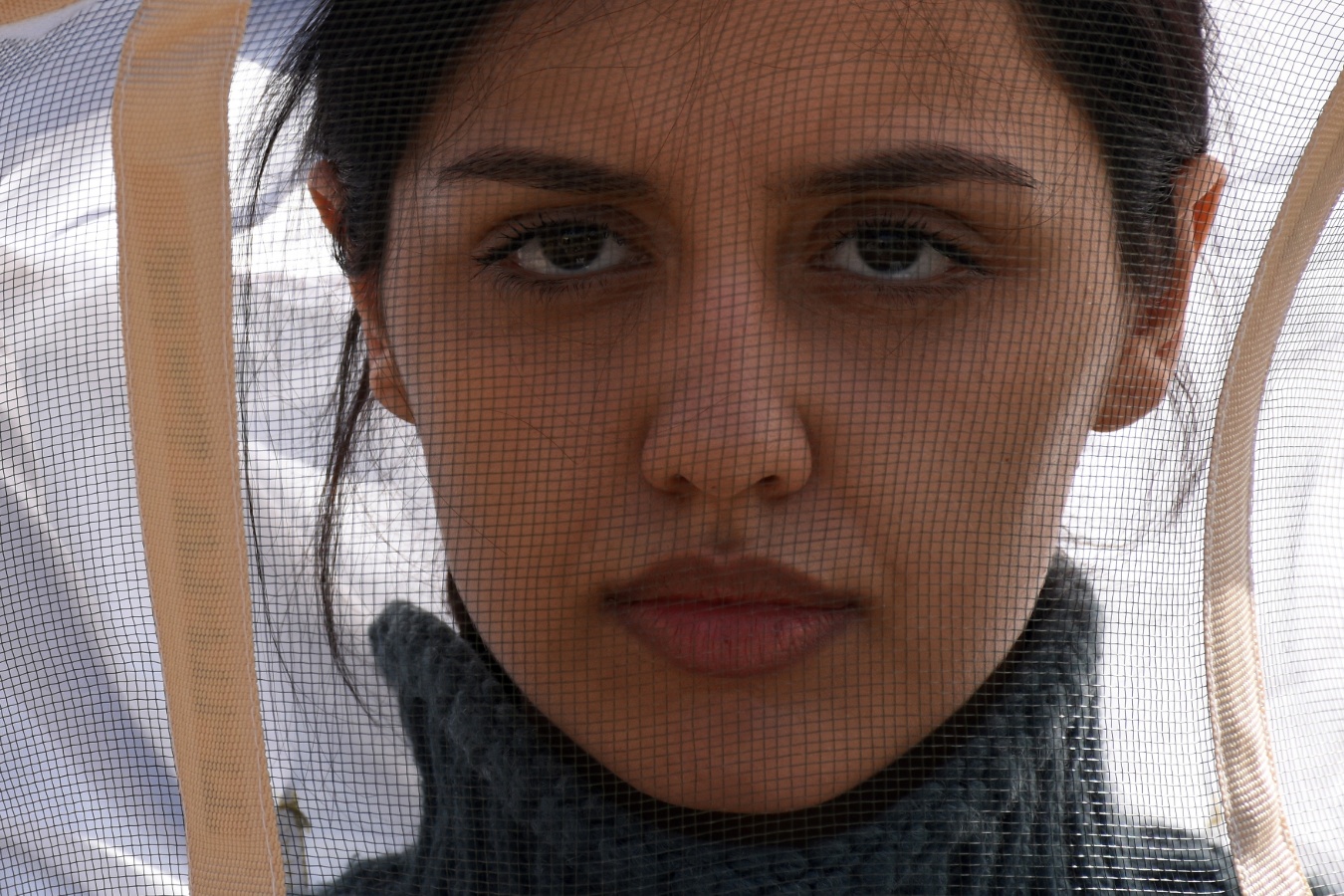 While Radu Jude took home the Golden Bear at this year’s Berlin Film Festival, last year’s winner––Mohammad Rasoulof’s There Is No Evil–– will finally get a release starting next month. After naming the Iranian drama one of the must-see films of the summer, Kino Lorber has now released the U.S. trailer and poster for the politically defiant, acclaimed feature. Divided into four chapters, each story explores the death penalty in contemporary Iran.

Ed Frankl said in his review, “With There is No Evil, Rasoulof has secretly filmed an anthology film of four stories–apparently because Iranian authorities are less concerned with short films than features. And yet even with those difficulties, the director has produced a work of clarity that should rank him alongside Golden Bear winner Panahi as a chronicler of the livelihoods of those under Iranian repression.”

See the trailer and poster below, which feature quotes from our review.

There Is No Evil opens in theaters and Virtual Cinema on May 14.