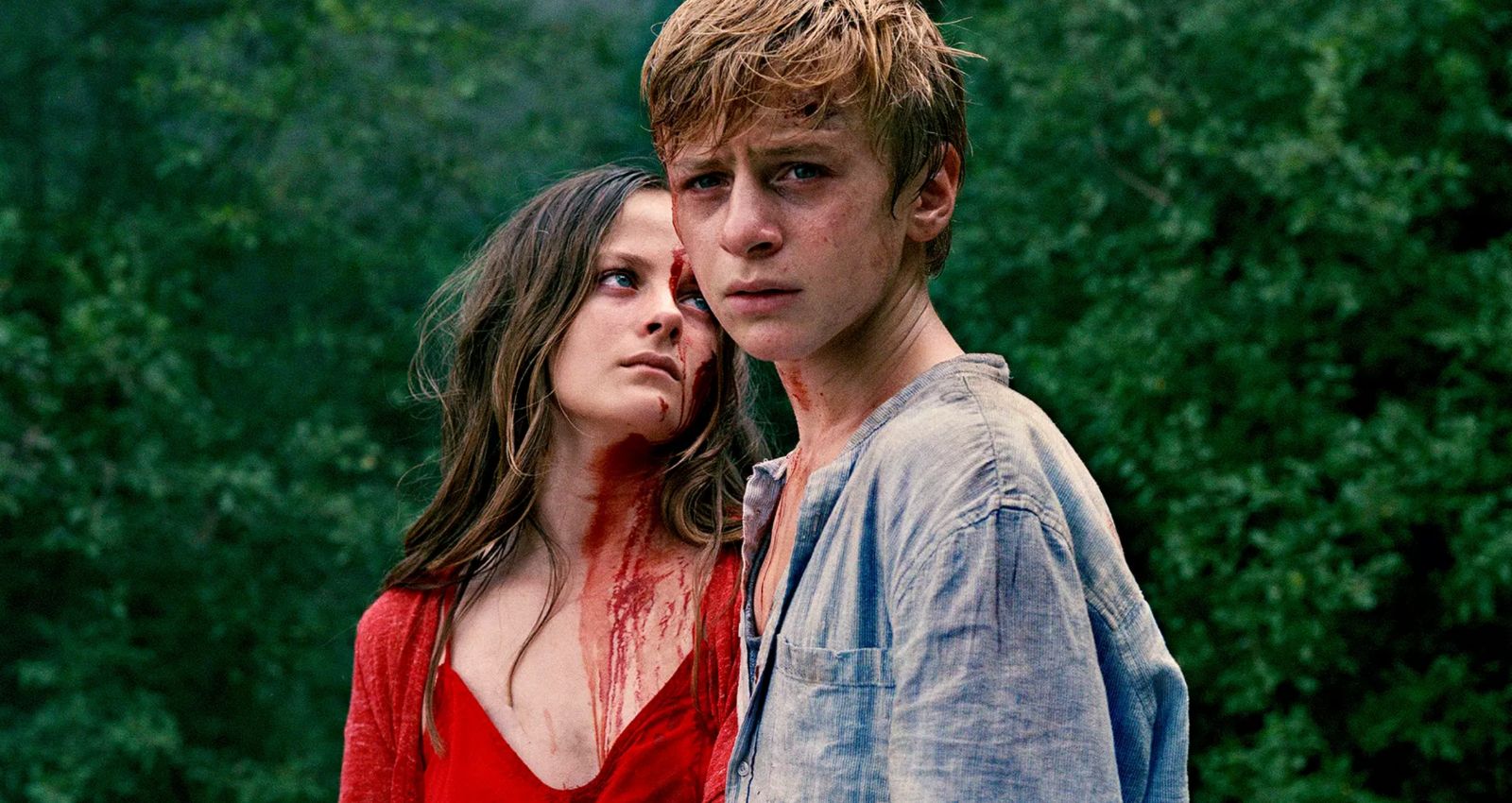 After directing Chadwick Boseman in the revenge thriller Message from the King, Fabrice Du Welz returned to Belgian for another thriller. Adoration, which premiered back at the 2019 Locarno Film Festival, will now finally get a U.S. release this month courtesy of Altered Innocence’s special limited edition, region free Blu-ray. Ahead of the May 25 release, a new trailer has now arrived.

Marking the final film in the director’s Ardennes trilogy (following Calvaire and Alleluia), the Fantastic Fest and Sitges selection follows the shy 12-year old Paul, who lives near a psychiatric institute. After an encounter with a patient there, the troubled yet beautiful Gloria, he becomes infatuated and vows to protect her. Insisting the doctors are holding her hostage for an inheritance, the two escape and wreak havoc across the French countryside.

Adoration arrives on limited edition Blu-ray on May 25.