U.S. Trailer for Eyimofe (This Is My Desire) Gives Stunning Vision of Nigeria 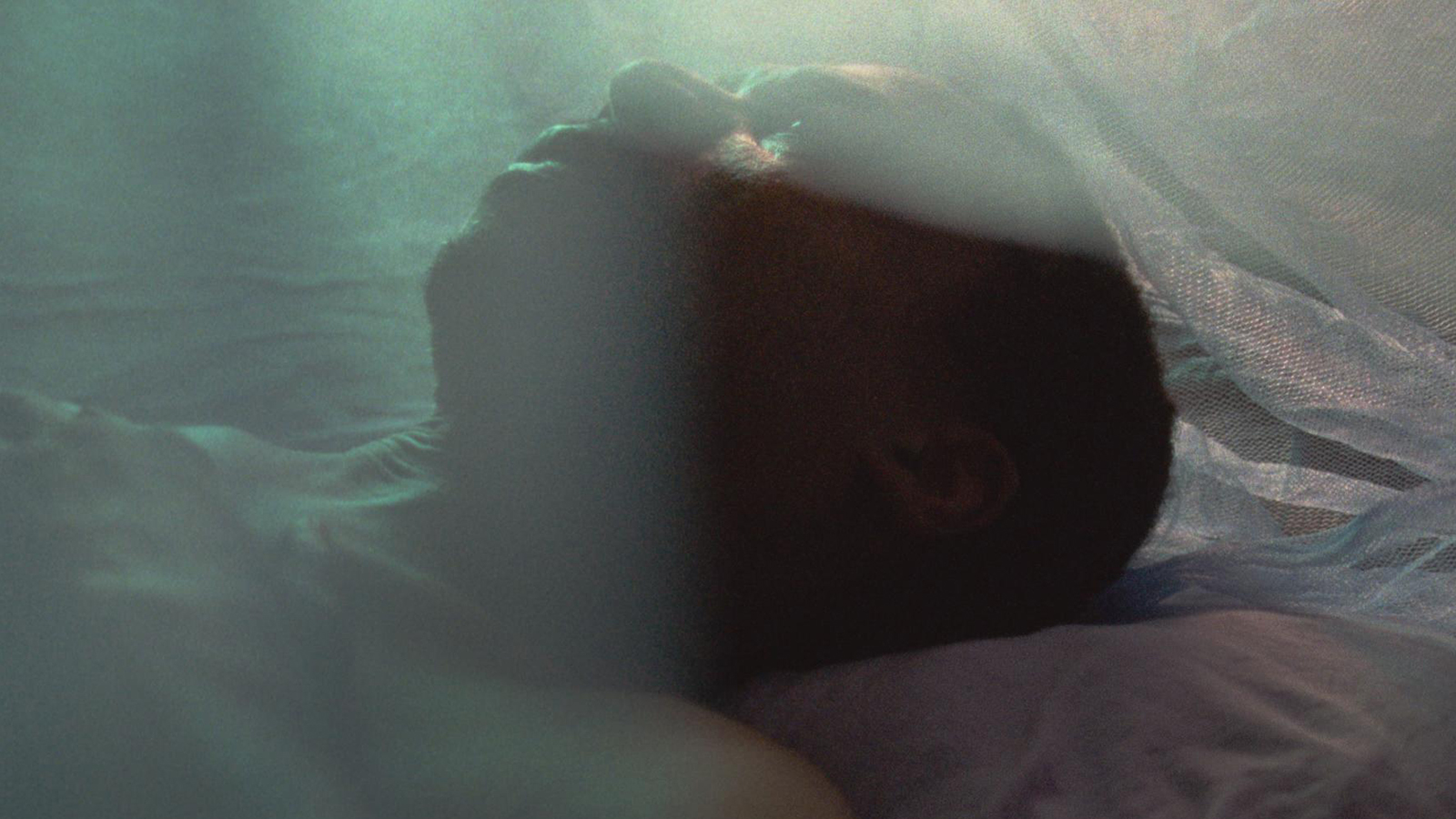 Yet another Berlin 2020 title finally making its way to the world, Eyimofe (This Is My Desire) arrives with some lofty expectations—it is, after all, a Janus release, ensuring eventual induction into the Criterion Collection. Directed by twin Nigerian brothers Chuko and Arie Esiri, the picture arrives on July 23, ahead of which comes a trailer replete with beautiful 16mm images of Nigeria’s Lagos.

We named Eyimofe (This Is My Desire) one of the main films to see this month, while David Katz said in his review ““Fatih Akin’s The Edge of Heaven and Wong Kar Wai’s Chungking Express have been directly cited by the filmmakers as inspirations for Eyimofe, and I would also mention Amores Perros for its interleaving structure and top-to-bottom dissection of a megalopolis, teeming with such a bevy of unhappy people. But the sometimes plain and unadorned visual style fails to keep pace with the story’s thematics; the film’s overlaps and differences to Mati Diop’s Atlantique are also worth noting.“

A triumph at the 2020 Berlin International Film Festival, the revelatory debut feature from codirectors (and twin brothers) Arie and Chuko Esiri is a heartrending and hopeful portrait of everyday human endurance in Lagos, Nigeria. Shot on richly textured 16 mm film and infused with the spirit of neorealism, Eyimofe traces the journeys of two distantly connected strangers—Mofe (Jude Akuwudike), an electrician dealing with the fallout of a family tragedy, and Rosa (Temi Ami-Williams), a hairdresser supporting her pregnant teenage sister—as they each pursue their dream of starting a new life in Europe while bumping up against the harsh economic realities of a world in which every interaction is a transaction. From these intimate stories emerges a vivid snapshot of life in contemporary Lagos, whose social fabric is captured in all its vibrancy and complexity.