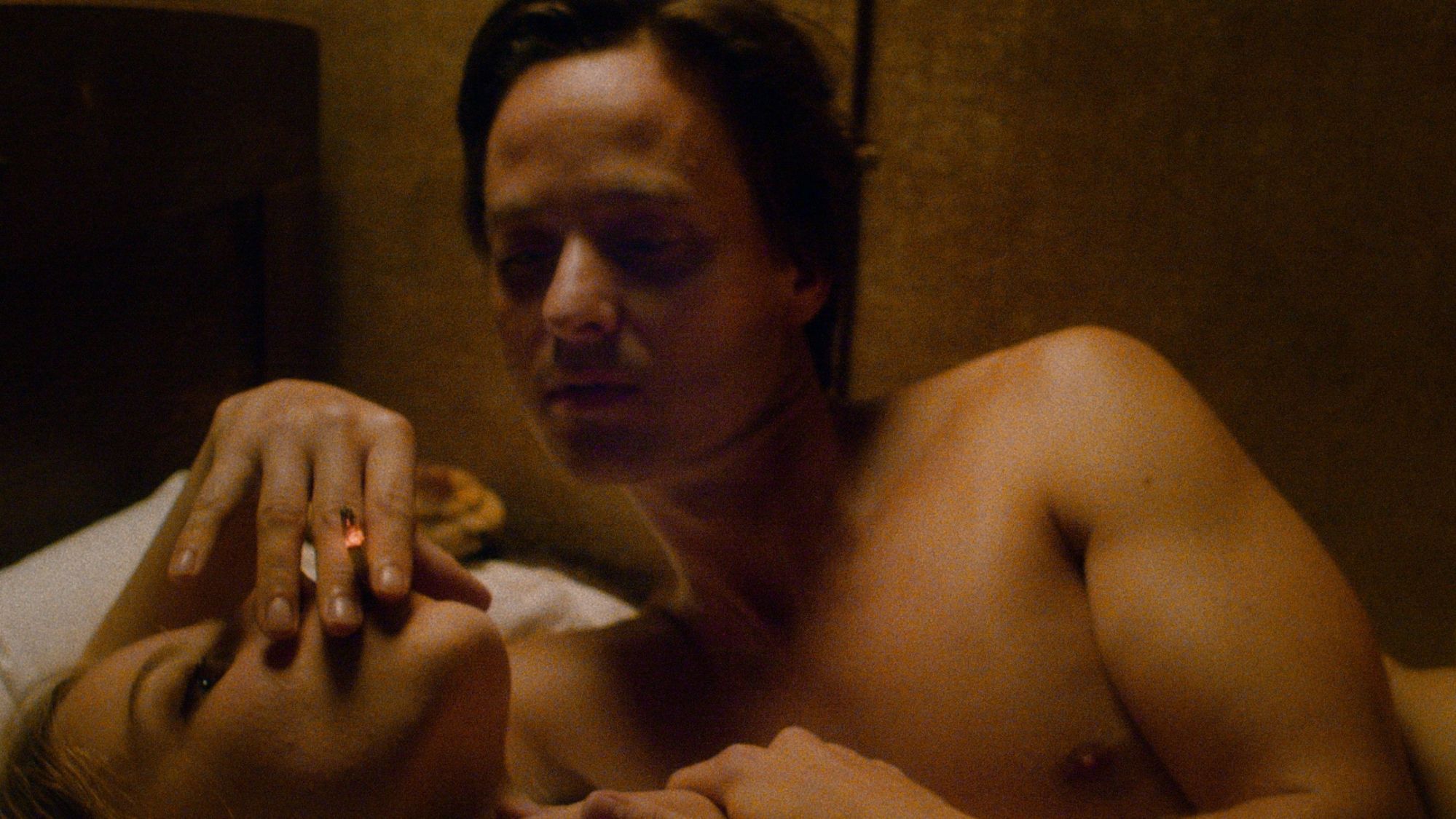 One of the major films premiering at last year’s Berlin International Film Festival, Dominik Graf’s Fabian: Going to the Dogs, is now finally getting a release a year later courtesy of Kino Lorber. Set in 1931 Berlin, the three-hour drama follows a man working in advertising for cigarettes who falls in love with a burgeoning actress in pre-Nazi Germany. Ahead of a February 11 release, the new U.S. trailer has now arrived.

Naming it one of his favorite films of 2021, C.J. Prince said, “For a good while, Graf’s film gets drunk on the optimism of up and comers like Fabian, his lover, and their friends, but given the setting of post-WWI Germany we all know how this story ends. Adapted from Erich Kästner’s 1931 novel (which was censored at the time), Fabian sets itself up as a tale about a moralist unable to keep up with the decline of the Weimar Republic. Graf takes that story and turns it into a glorious celebration of idealism before transforming his film into a tragedy of a generation at the mercy of the world to come.”