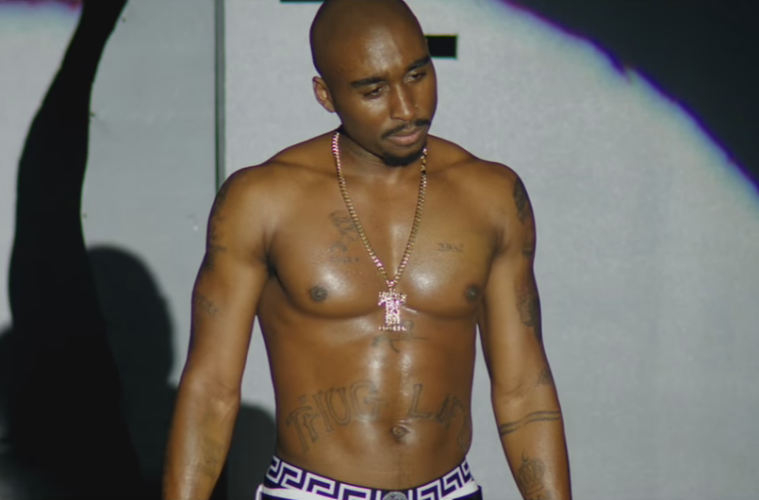 Thanks to the success of the N.W.A. biopic Straight Outta Compton, which earned over $200 million worldwide last year, the long-gestating biopic on Tupac Shakur aka 2Pac was quickly set into motion, with production kicking off last December. Titled All Eyez on Me, based on his 1996 album, the first teaser trailer has now arrived.

Directed by Benny Boom (who has helmed music videos for Nas, 50 Cent, Lil Wayne, P. Diddy, Snoop Dogg, and many more, and scripted by Ed Gonzalez and Jeremy Haft, the trailer does an ideal job at teasing the rise and downfall of the artist. Portrayed by uncanny lookalike Demetrius Shipp, Jr., it looks like a strong spin-off of sorts from F. Gary Gray’s film. Check out the teaser below on what would have been Shakur’s 45th birthday.

All Eyez on Me will likely premiere later this year.