Tribeca Review: False Positive is a Rosemary’s Baby Riff That Loses Its Way 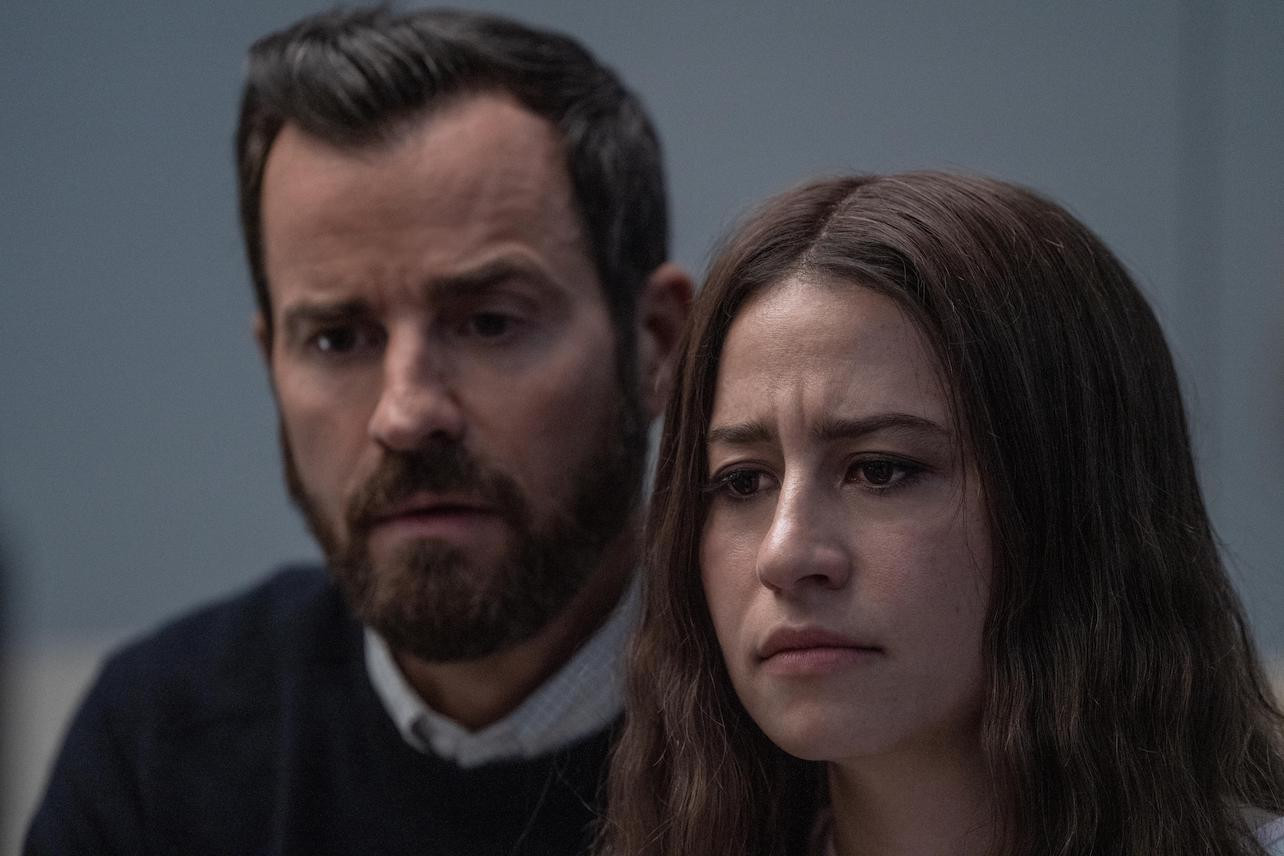 The trauma of pregnancy and childbirth is fertile ground for horror cinema, which makes it surprising that there aren’t more films centered on this topic. We can make a few guesses as to why this is the case, though chief among them is the shadow of Rosemary’s Baby, an undateable classic that feels as eerie and unsettling in 2021 as it did in 1968. There also seems a general assumption of audience squeamishness when it comes to such stories, but whether that’s true or not is debatable. Either way, the makers of False Positive seem to have a great deal of fun playing with both preconceptions. And while the film itself qualifies as a fitfully entertaining eye-roller, all involved deserve credit for the attempt.

At the top of that list is the film’s star, co-writer, and co-producer Ilana Glazer. With Abbi Jacobson, Glazer was the co-star and co-creator of Broad City, one of the great comedic shows of the 2000s. And yes, there is a bit of novel––at first––to seeing Glazer as the lead in a film as unsettling as False Positive. Yet there has always been a dark undercurrent to her work on Broad City, one that fully blossoms in Positive. It is part of what makes the narrative turns compelling, yet also contributes to its failures.

Glazer plays Lucy, a young woman who has gone through a series of fertility difficulties with her husband, Adrian (Justin Theroux, once again nailing the role of a slightly sinister prick). Their solution arrives in the form of Adrian’s old mentor, a reproductive specialist named Dr. Hindle, played by Pierce Brosnan with wolf-like charm and rather disturbing warmth. Yet any concerns Lucy has about Hindle fade away when faced with the reality of the situation: he can help Lucy become pregnant. Indeed, soon she is expecting two boys and a girl. But then things take… a turn. And a decision has to be made that causes Lucy’s paranoia to swell.

The Rosemary’s Baby allusions are hence laid on thick. At times these are gloriously eerie and delightfully nasty, yet as Lucy’s world becomes increasingly unhinged, the film loses its way. Glazer and director John Lee’s script gets infinitely darker, to a degree that no longer seems believable or even interesting, culminating with a yawner of a twist—a bold ending whose chutzpah must be applauded, but doesn’t work.

What keeps False Positive somewhat compelling, though, are the performances, especially from Glazer and Brosnan. Glazer’s Lucy is believably shattered, and nicely captures the horrors of being gaslit by her husband, friends, and medical professionals. (One of these is played by Sophia Bush, who is both sweet and snake-like as a friend who talks of “Mommy Brain” and oozes fake sympathy.) Meanwhile, Brosnan clearly relishes portraying a doctor who might be a savior and might be a monster. This is another of his occasional and always appreciated chances to play against type; call it Matador mode. Theroux has much less to do, and seems to disappear for long stretches, but there is a nice supporting role for Gretchen Mol as Hindle’s Ratched-y assistant.

With Lee’s career thus far most notably including episodes of Glazer’s Broad City and 2016’s Pee-wee’s Big Holiday, False Positive is an unexpected change in direction for both he and Glazer, and that is to be applauded. It is a shame, however, that the work ultimately comes up short. Through the performances from Glazer and Brosnan, as well as its unabashed willingness to look extremely silly, False Positive may be worth one’s time. This is Friday-night thriller cinema from the Single White Female or Hand That Rocks the Cradle book, and sometimes that’s just what one is seeking. For anything more than that, look elsewhere. Like, to Rosemary’s Baby. Again.

False Positive premiered at the Tribeca Festival and arrives on Hulu on Friday, June 25.