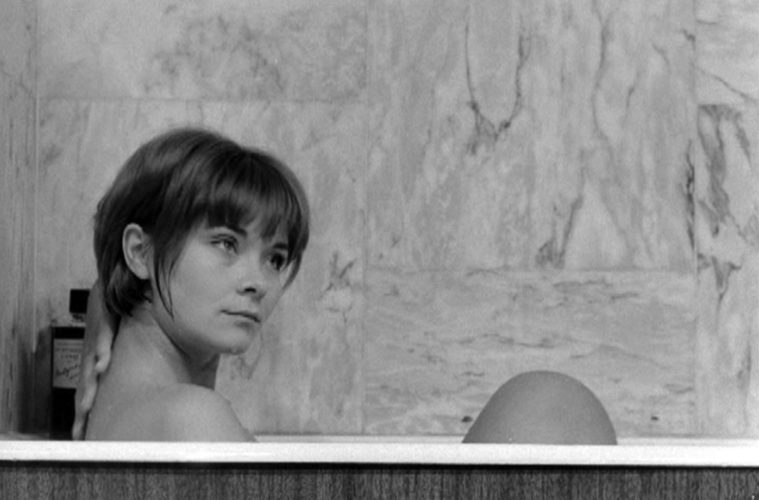 Trailers for Restorations of Films By Godard, Pialat, the Tavianis & More

If the slate of trailers contained within this post are any sort of indication, film restoration is alive and well. Or, if we’re using this as a litmus test, alive and well thanks in large part to Cohen Media Group, who are bringing us spruced-up versions of five European pictures: Jean-Luc Godard‘s A Married Woman (something of a missing link in his early career); Maurice Pialat‘s Under the Sun of Satan; Vittorio and Paolo Taviani‘s Night of the Shooting Stars; Benoît Jacquot‘s A Single Girl; and Jacques Deray‘s Alain Delon-starrer 3 Men to Kill.

No slouches themselves, Rialto Pictures are overseeing the restoration of films from Claude Sautet, which will hit New York on June 12. With all of Cohen’s titles expected to arrive on Blu-ray in the near future, those of you who aren’t in a major market need not lose sleep over when some of these can be seen. If you’re around when they hit a big screen? Consider this a little list for future viewing.

Watch the slate of trailers below: