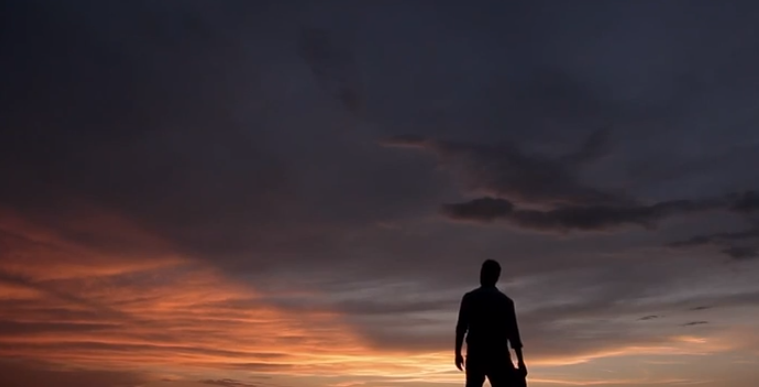 While we eagerly await a surprise Comic-Con panel featuring Terrence Malick and his upcoming Knight of Cups, chances aren’t strong that will become a reality, so instead, we’ve got another look at a project the director is involved in. After reporting on it almost exactly a year ago, the first trailer has now landed for the Malick-produced drama Red Wing.

Directed by Malick’s stepson Will Wallace (who has taken part in a number of films from the helmer), the film is based on George Sand‘s François le Champi and is scripted by Kathleen Orillion. Taking place in a small Texas town, it tracks an orphan who is taken in by a family and as he grows up, relationships shift. Unfortunately this one looks not far removed from what we’d see on Lifetime, but as we await news of distribution, one can check it out below, along with the poster, for the film starring Bill Paxton, Luke Perry, Frances Fisher, Joelle Carter, Glen Powell and Breann Johnson. “Red Wing” is a socially thought-provoking and stirring love story based on the French novella, “François le Champi” by George Sand. It is set in a small Texas town in present day. It reminds us of how love can be found in the most unusual places. “Red Wing” follows the troubled journey of an orphan boy into manhood. Despite all odds, when confronted with the ill-will of others, he maintains honor and integrity. We learn that if we let it, love takes over and finds its way.