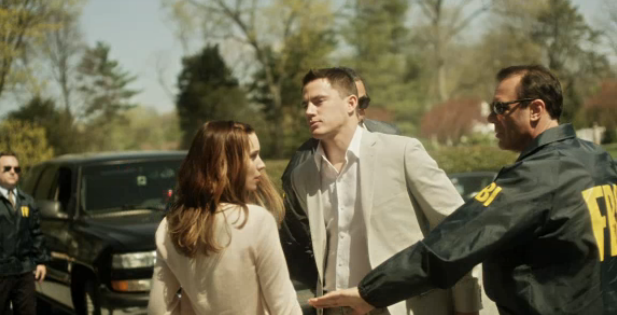 After a healthy career for the better part of two decades, Steven Soderbergh is now winding down and today we’ve got the first trailer for his (supposed) final theatrical film. Re-teaming with his Contagion and The Informant! writer Scott Z. Burns, his psychological thriller Side Effects looks to be very much in line in terms of style and tone as his last collaboration with the screenwriter.

Set in the world of the pharmaceutical industry, the story finds Dragon Tattoo star Rooney Mara dealing with the aftermath of a dangerous drug. This intriguing first trailer from Yahoo spins a web of lies and mystery in what hopefully is a realistic look (sorry, anyone expecting another Limitless) at such an event. Check it out below for the film also starring Jude Law, Channing Tatum and Catherine Zeta Jones.