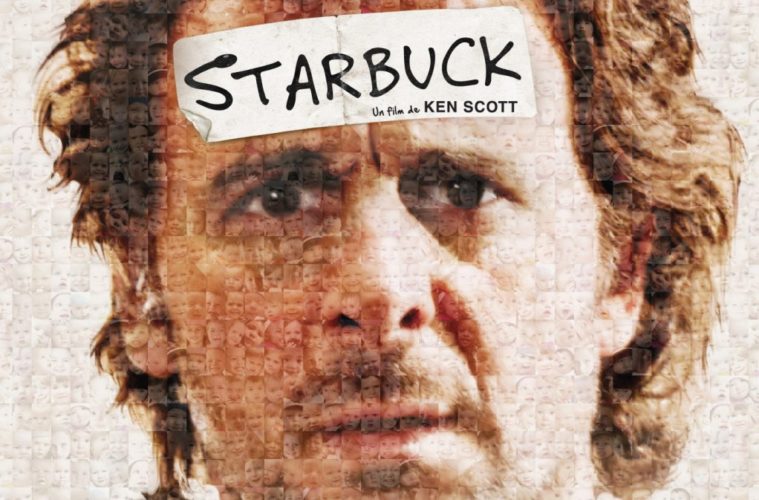 What happens when you are a compulsive sperm donor? The French-Canadian hit Starbuck attempts to answer just that, as we follow our lead, who has spread his seed and finds out 533 children have been created from his sperm. After raking in a few million up north, the film is now set for a US bow this spring and we’ve got the first trailer and its easy to see why its already being remade.

The original’s director, Ken Scott, is returning for the DreamWorks comedy remake and I can already picture the fast-talking Vince Vaughn as lead. That upcoming film also stars The Avengers‘ Cobie Smulders and Parks & Rec‘s Chris Pratt, but getting back to the original we can see the quite possibly touching story of what happens when this man tries to meet his offspring. Check out the trailer below for the film starring Patrick Huard, Julie Le Breton, Antoine Bertrand and Dominic Philie.

Co-written and directed by Ken Scott, who penned the screenplay with Martin Petit, STARBUCK stars Patrick Huard as David Wosniak, a 42-year old lovable but perpetual screw up who finally decides to take control of his life. A habitual sperm donor in his youth, he discovers that he’s the biological father of 533 children, 142 of whom are trying to force the fertility clinic to reveal the true identity of the prolific donor code-named Starbuck. Produced by Andre Rouleau, the film also stars Julie Le Breton, as David’s long suffering girlfriend who suddenly finds herself pregnant and understandably reluctant to share parenthood with the unreliable David, and Antoine Bertrand, David’s longtime friend, Paul, an attorney who takes on his case while trying to disabuse him of the joys of parenthood.