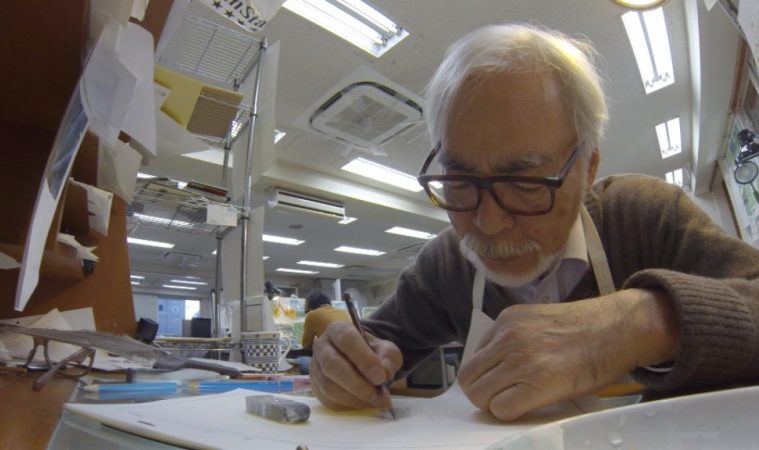 It was only a few years ago that we got The Kingdom of Dreams and Madness, a documentary that took an inside look at perhaps the greatest animation company in cinema history, Studio Ghibli, but there’s certainly room for more exploration. This is proven with Never-Ending Man: Hayao Miyazaki, a new documentary that focuses specifically on the work of the co-founder and legendary director, who has recently begun production on a new feature.

Coming from Kaku Arakawa and filmed over two years, the first trailer has now arrived ahead of the film’s airing on NHK WORLD TV next month, previewing an intimate look at a fascinating figure. “When I started filming and following Miyazaki for this documentary, he kept saying that ‘I am just a retired old man’,” Arakawa says to Little White Lies, “but when he started working together with young CGI artists, I could see his fire started blazing again.”