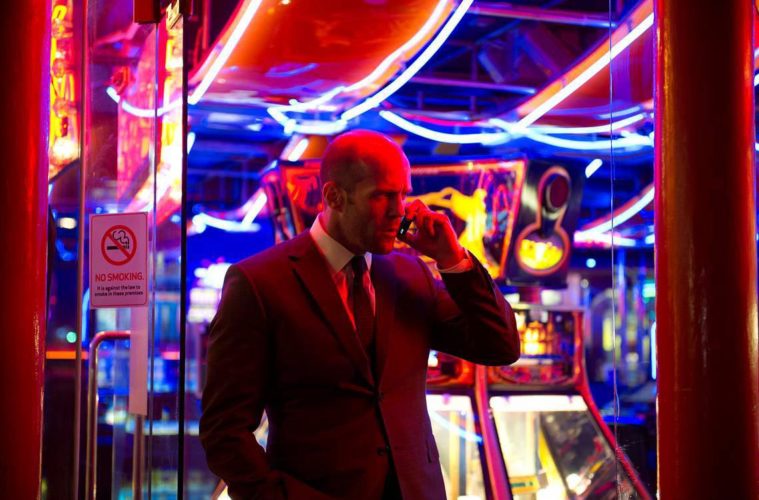 Do you feel that? It’s the panic that has set in realizing that it’s been almost two months since a Jason Statham-led actioner has hit theaters. Fear not, as we’ve got the first look at footage for his next one, Hummingbird, which is set to hit UK theaters this summer. Unlike some of the others he attaches himself to, this one has a bit of pedigree behind it, coming from Eastern Promises screenwriter Steven Knight.

Marking Knight’s directorial debut, the film sees Statham playing a damaged ex-special forces soldier named Joey Jones who is homeless after going on the run from a military court-martial. He becomes trapped in London’s criminal underworld, but when opportunity enables him to assume another man’s identity, he is transformed into an avenging angel. Check out the trailer below for the film also starring Vicky McClure, Agata Buzek and Benedict Wong. Hummingbird hits UK theaters on May 17th with no US date yet.