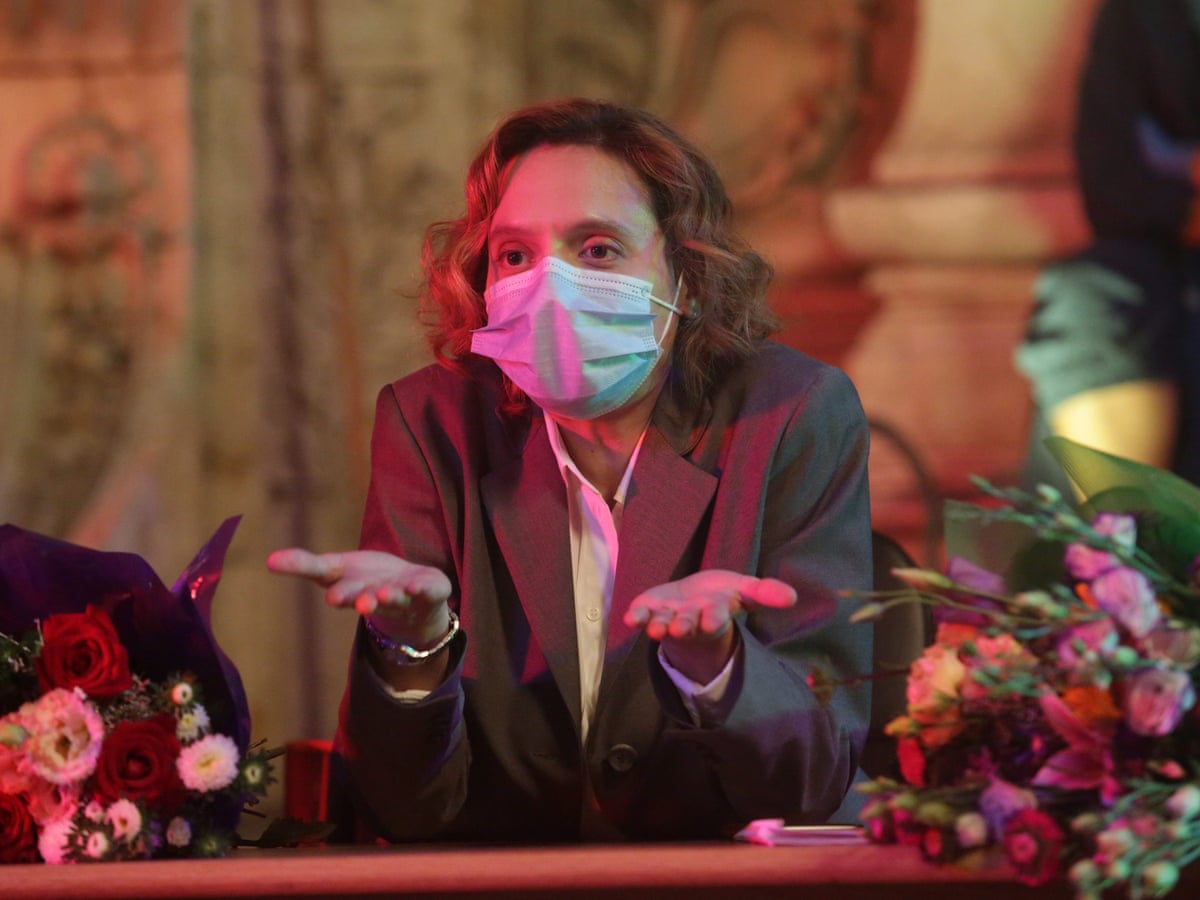 Magnolia will release the film on November 19, ahead of which there is a trailer. As we said in our quoted review, “It is an incendiary, playful, and wonderfully exasperated piece of filmmaking that shows a director trying to draw some threads of sense from our current malaise.”