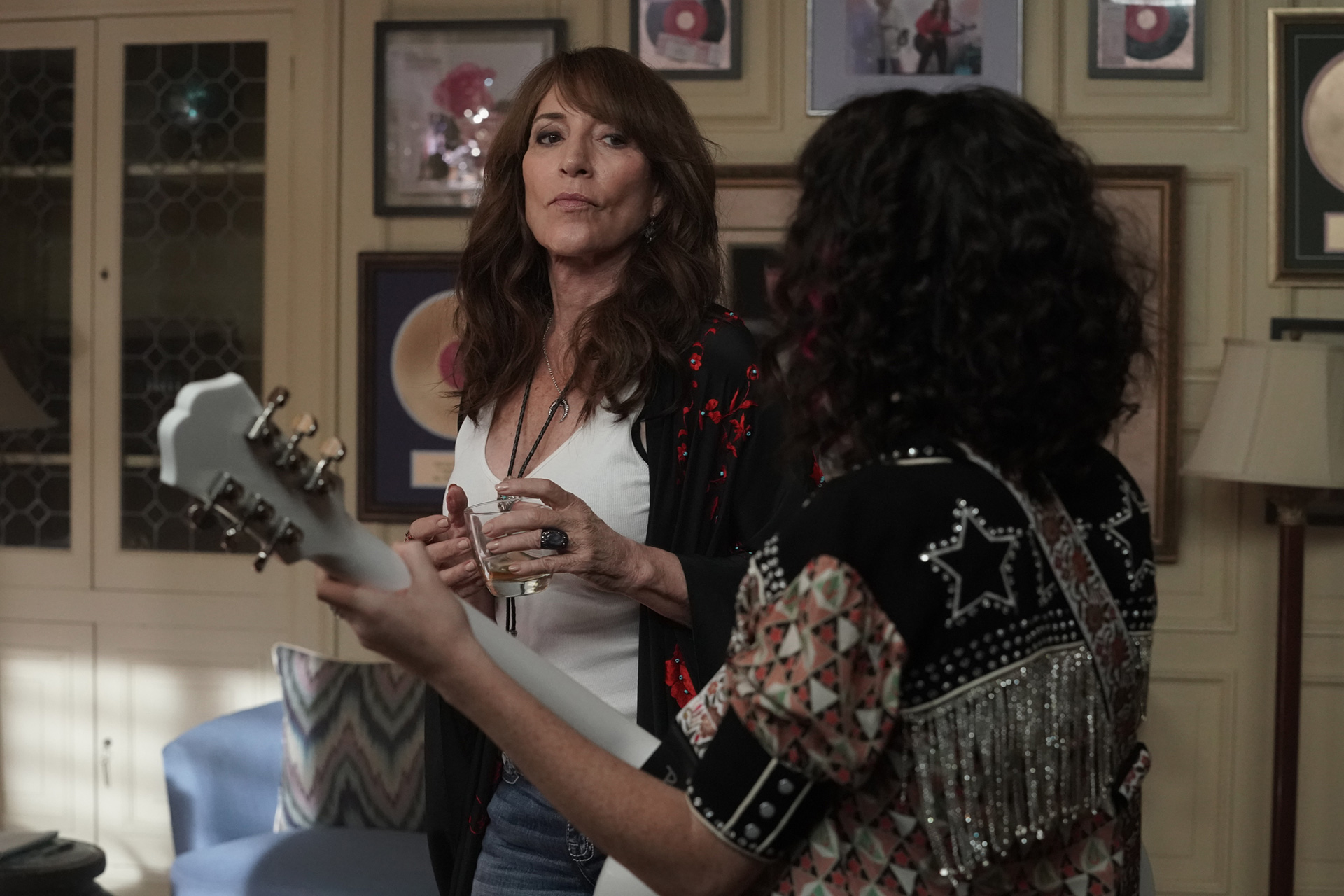 Keeping things in the family isn’t always easy—just ask the Gallagher Brothers. Blood doesn’t mean anything once fame and fortune enter the fray because outside interests will begin to whisper and divide until the world discovers two halves aren’t quite as good as the whole. That’s not saying Noel’s High Flying Birds or Liam’s Beady Eye are bad. They’ve both created some good music post-break-up, but neither reached the heights Oasis had. The former’s music and latter’s voice built something that could only exist with the two brothers working together. One could presume that some level of jealousy even helped fuel that success as both sought to prove their worth so vehemently that they ultimately exposed their respective animosity instead. At least we still have the music.

It’s a dynamic that occurs with a lot of musical acts wherein some pieces are “hired hands” that economically become employees of the “creatives” rather than equals. Screenwriter Rachel Koller Croft saw that relationship’s potential for violence and brought it to life via the Dutchess Sisters, a fictitious country duo consisting of Harper and Hope Dutch that stormed through the American south. As some such things progress, however, popularity wanes and ticket sales plummet until tragedy strikes by way of suicide (with a few rumors of potential foul play). And the dream dies too. Because while Harper (Katey Sagal) could surely deliver another hit on her own, would it be the same without Hope’s voice? Could someone else fill that void? She didn’t think it possible. Until now.

Actor-turned-director Brea Grant comes aboard to continue her recent trajectory of helming (and/or writing) genre-bending horror films. Torn Hearts fits perfectly alongside 12 Hour Shift and Lucky in that it allows her to have fun with the material without losing the effective weight of its inherent character-driven drama. Croft leans on the cyclical, exploitative nature of the recording industry to provide her fallen rockstar an opportunity for rebirth by way of two rising musicians cut from a similar cloth. Just like Harper, Jordan (Abby Quinn) supplies the music. And just like Hope, Leigh (Alexxis Lemire) supplies the voice. These best friends consider themselves sisters, grinding through the Nashville scene in search of their big break. They may have found it. If they stay out of their own way.

While the idea of meeting their idol to help springboard them to success is sound, however, this isn’t a planned pop over vetted by agents. It’s a shot in the dark with a recluse—one they’ve been warned against either explicitly (Shiloh Fernandez’s country heartthrob says he had a horrible working experience with Harper) or implicitly (Joshua Leonard’s manager/Leigh’s much older boyfriend has never offered to set a meeting despite having worked with Harper before). So, with strawberry-rhubarb pie in-hand, the girls drive to the overgrown Dutch estate and press the buzzer. It begins like a dream come true touring a museum with the history that inspired them before quickly turning … weird. Danger remains on the horizon, but psychological anxiety hits first thanks to Harper’s erratic behavior.

The start of this tenuous partnership is shrouded in subterfuge as Harper alternately takes each under wing separately to highlight all the deep-seated emotional baggage that she knows they carry from experience. “Doesn’t it feel like you’re doing all the work, Jordan?” “Don’t you wish you could take the reins and bring the band to another level, Leigh?” The surviving Dutchess sister is intentionally creating a rift between these women. Is it to test their resolve and prove they’re strong enough to confront what celebrity entails? Is it to maliciously break them apart so she can replace Hope with one of them? Or is it even more sinister? Shrines and conversations with the dead lean towards choice three, but to what end? Guilt and regret parallelly ride shotgun.

Sagal delivers a captivating antagonist as a result. By possessing so many possible motives, we can’t help but wonder where sanity and intent diverge. Harper is manipulating her new guests, turning on the charm when it appears she’s losing them and returning to cruelty once they stay. She’s playing the women against each other based on their respective talents and personas, propping Leigh up as the underappreciated genius willing to go that extra mile, no questions asked, to achieve her dreams while toying with Jordan’s compassion and inability to leave her bandmate behind. Alcohol and memorabilia assist her in ensnaring her prey until her plan can crystalize after the stakes rise and bodies fall. Success takes sacrifice and Harper’s bid to pay hers forward pushes it beyond convention.

Harper becomes an angel/devil sitting upon her fans’ shoulders, albeit with the physical presence to wield more than just words. As such, Torn Hearts truly lives or dies by Quinn and Lemire’s performances. How do they react to what’s happening? Where does impulse meet desire? Leigh is ready and willing to play the game (she may even have been playing it the moment she met her counterpart). Jordan wishes to stay authentic and true to the craft. We see the disparity when meeting Fernandez under the auspices of “playing nice” and when Harper smacks Jordan’s butt after a job well done (Leigh laughs and says it’s all “part of the dance”). The reason they work so well as opposites is therefore also the match igniting their fateful demise.

At least that’s what Harper believes. She sees in them what happened to her. So, why not move up the timeline and see? Pit them against each other psychologically to see who bends. Force them to fight with fists and buried truths to see who breaks. And then, finally, present her plan—one so outrageous and cosmically expensive that it just might work. Its transaction might be with the Devil conceptually, but it’s really with the “devils” that exist inside us. Harper is offering everything they’ve ever wanted if they’re willing to sell their souls. What she forgets, however, is that this mentality goes two ways. The same darkly self-serving nature that leads to betrayal also births vengeance. The only way to truly balance the scales is oblivion.

Torn Hearts hits Digital HD on May 20 via Blumhouse Television and EPIX.