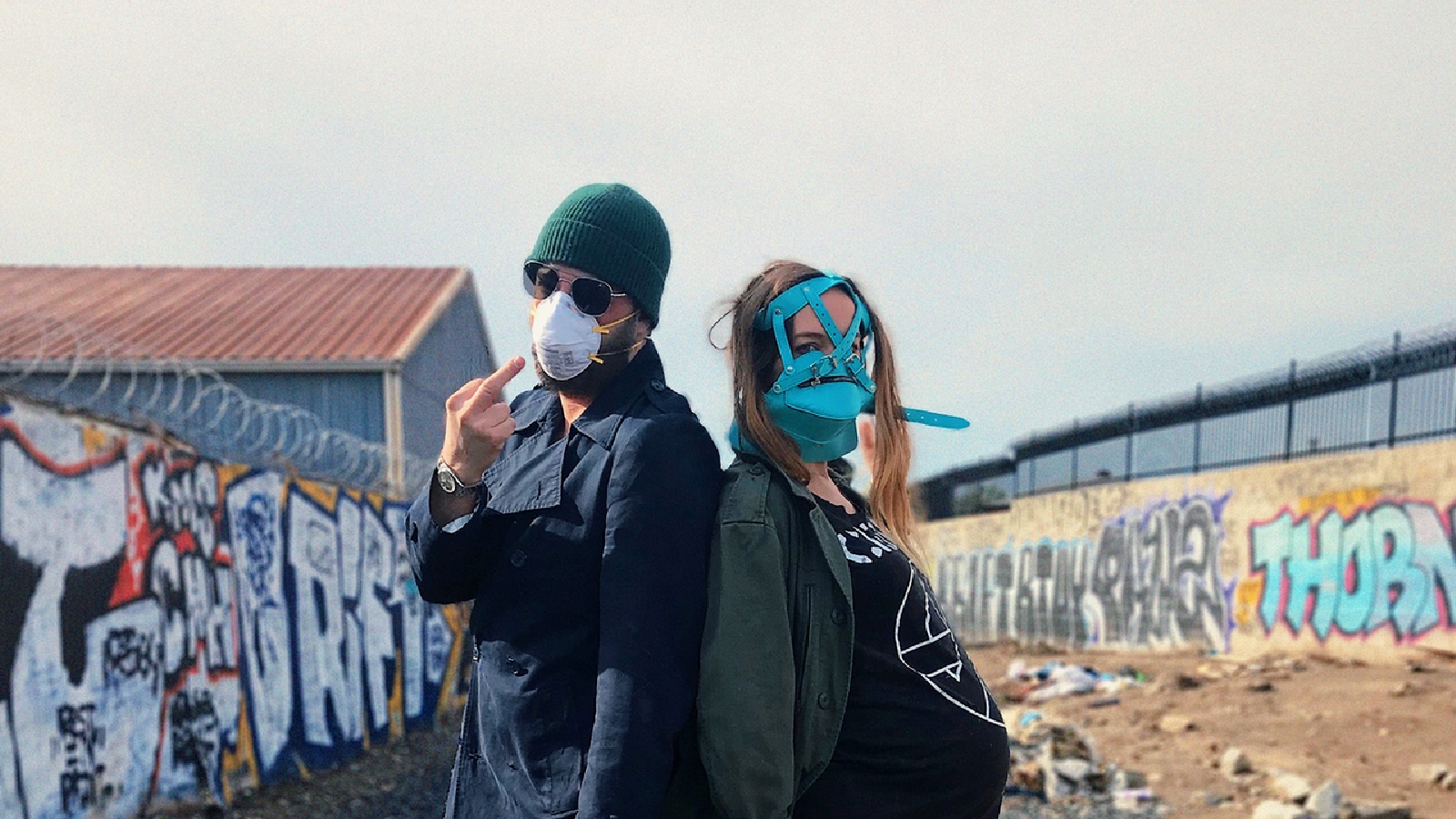 Channeling both his debut feature The Lie and Humpday, his mumblecore outing with director Lynn Shelton, Joshua Leonard’s Fully Realized Humans is an emotionally honest yet minor comedy about a couple aspiring to find themselves before bringing life into this world. Elliot (Leonard) and Jackie (Jess Weixler) are the kind of upper middle class white couple that would annoy the hell out of you in Target and Trader Joe’s, obsessing over the quality of infant car seats and hummus, while wondering what their consumption choices say about themselves as people.

They themselves are works in progress, turning to their doula (Erica Chidi Cohen) for advice in the film’s funny opening moments. Jackie and Elliot soak up the new age insight on childbirth and orgasms while in the room. In private, they take things to a toxic new level. A send-up of insecurity and narcissism, Fully Realized Humans walks a trying line as it restrains itself from tilting too far into an absurd dark sitcom, rather finding a pathos in the more dramatic chords it plays as the couple questions their new identity while Jackie is nearly ready to give birth.

Compounding the madness is a baby shower that mirrors the wedding scene in The Deer Hunter with friends screaming well wishes and advice on a variety of subjects–including breastfeeding, parental identity post-childbirth, and car seats– that overwhelms an already emotional Jackie and Elliot, her over-the-top partner. What the couple does for work is never quite clear, although one assumes they’ve achieved a certain white-collar status in their late 30s that enables them to take a “gap year” and find themselves between gigs.

Finding themselves proves to be somewhat destructive when a sexual experiment gone wrong (or right) uncovers suppressed emotions for Elliot and a new form of excitement for Jackie as she gets to explore her dominant side. This, along with another incident where Elliot decides to explore his masculinity, proves to be too much for their doula, leaving the couple emotionally marooned when she decides to fire her clients.

Fully Realized Human grows more profound in its third act as Jess and Elliot resist the urge to become their parents, analyzing and agonizing over decisions rather than going with the flow as it were. Tackling some of the same anxiety explored in Sam Mendes’ Away We Go, Leonard’s film (which he wrote alongside Weixler0 offers a funny and honest look at a couple that is painfully self-aware, and feeding off each other’s toxic instincts. Taking the Duplass brothers-inspired middle ground, the authentic interactions offer moments of humor with a few profound scenes of observation. They are relatable, even if they’re not always a likable duo.

Exploring its themes in a manner that feels heavily improvised (the film credits several of its performers as contributing “additional dialogue”), Fully Realized Humans finds itself pulling away from obvious gags. It may not be as refined a concept as the aforementioned Humpday or hold a perspective as funny as The Puffy Chair, but its strong, honest performances and willingness to restrain itself without turning into a farce with an easy target provides the same level of fascination and mystery you’d experience at a memorable improv show.

Fully Realized Humans was selected to premiere at the Tribeca Film Festival.