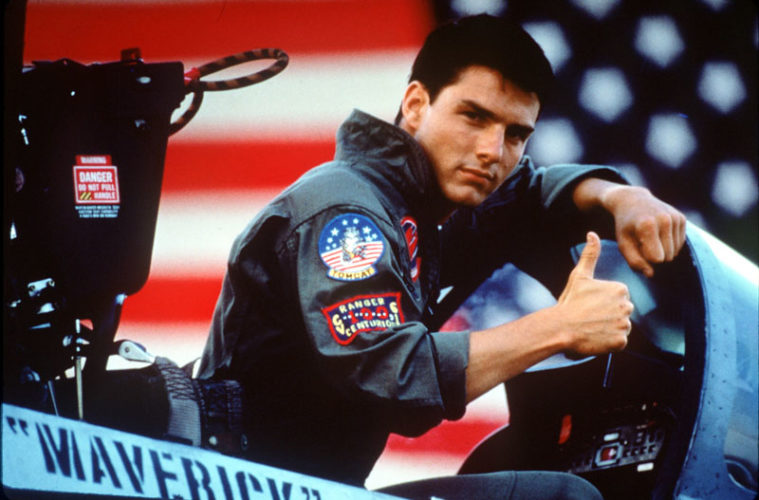 Almost a year ago to date director Tony Scott expressed his interest and ideas for a sequel to his ’80s hit Top Gun. Things are finally starting to move ahead as a third of the X-Men: First Class script team have signed on to pen a sequel, Variety reports.

Paramount has hired Ashley Miller and Zack Stentz, who started their careers with Agent Cody Banks and since worked on Thor, Fringe, Terminator: The Sarah Connor Chronicles and Andromeda. They will write the script for producers Jerry Bruckheimer and David Ellison, with no official plot details yet.

Scott did share ideas last year, although neither him or his star Tom Cruise have signed on yet. He said he would want to focus on how the era of the fighter jet pilot has been eradicated in favor of people who use drone planes, controlled in the United States and killing in a different part of the world. Read his thoughts below.

These computer geeks — these kids play war games in a trailer in Fallon, Nevada and if we ever went to war or were in the Middle East or the Far East or wherever it is, these guys can actually fly drones. They are unmanned aircraft. They operate them and then they party all night.

I know I stand alone here, but I find Top Gun to be terribly overrated. I understand its cultural impact, but after a recent rewatch I was bored stiff. The acting is atrocious and its cheese factor is exploding in every frame. But if you are looking for something that epitomizes bad ’80s cinema, it is spot-on perfect. The First Class script was also heavily lacking (just look at every line Jennifer Lawrence has), with Michael Fassbender selling it as best he could. Needless to say, I won’t be looking forward to this one.

Are you looking forward to a Top Gun sequel from the First Class team?