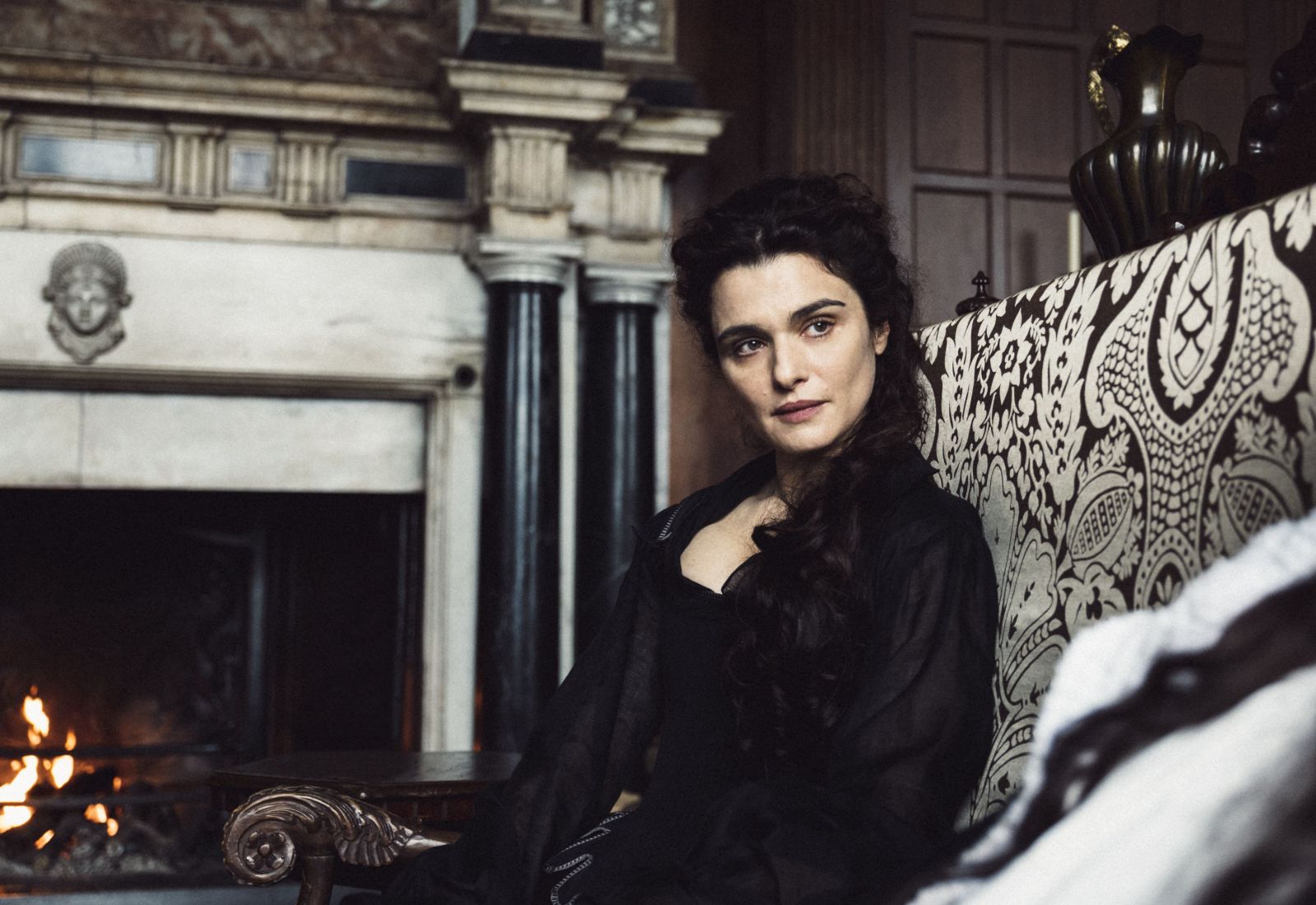 Attempting to climb out of director’s jail after the disastrous The Snowman, Tomas Alfredson returned to his native country of Sweden for the comedy Se upp för Jönssonligan, which landed with poor reception and hasn’t seen the light of day here in the United States. However, it looks like the Let the Right One In and Tinker Tailor Soldier Spy director will get another crack with a high-profile project.

Deadline reports he’ll direct Rachel Weisz in Seance on a Wet Afternoon, scripted by Jack Thorne and backed by Legendary. Adapted from Mark McShane’s 1961 suspense novel, the thriller follows a self-proclaimed psychic medium who convinces her husband to kidnap a child so she can help the police solve the crime and achieve renown for her abilities. When her true intentions come to light, however, her husband realizes the plan threatens to consume them both.

This won’t be the first big-screen adaptation of the source material as Bryan Forbes helmed a version in 1964, starring Richard Attenborough and Kim Stanley. Stanley received a Best Actress Academy Award nomination, losing to Julie Andrews in Mary Poppins. See the trailer for the original below.