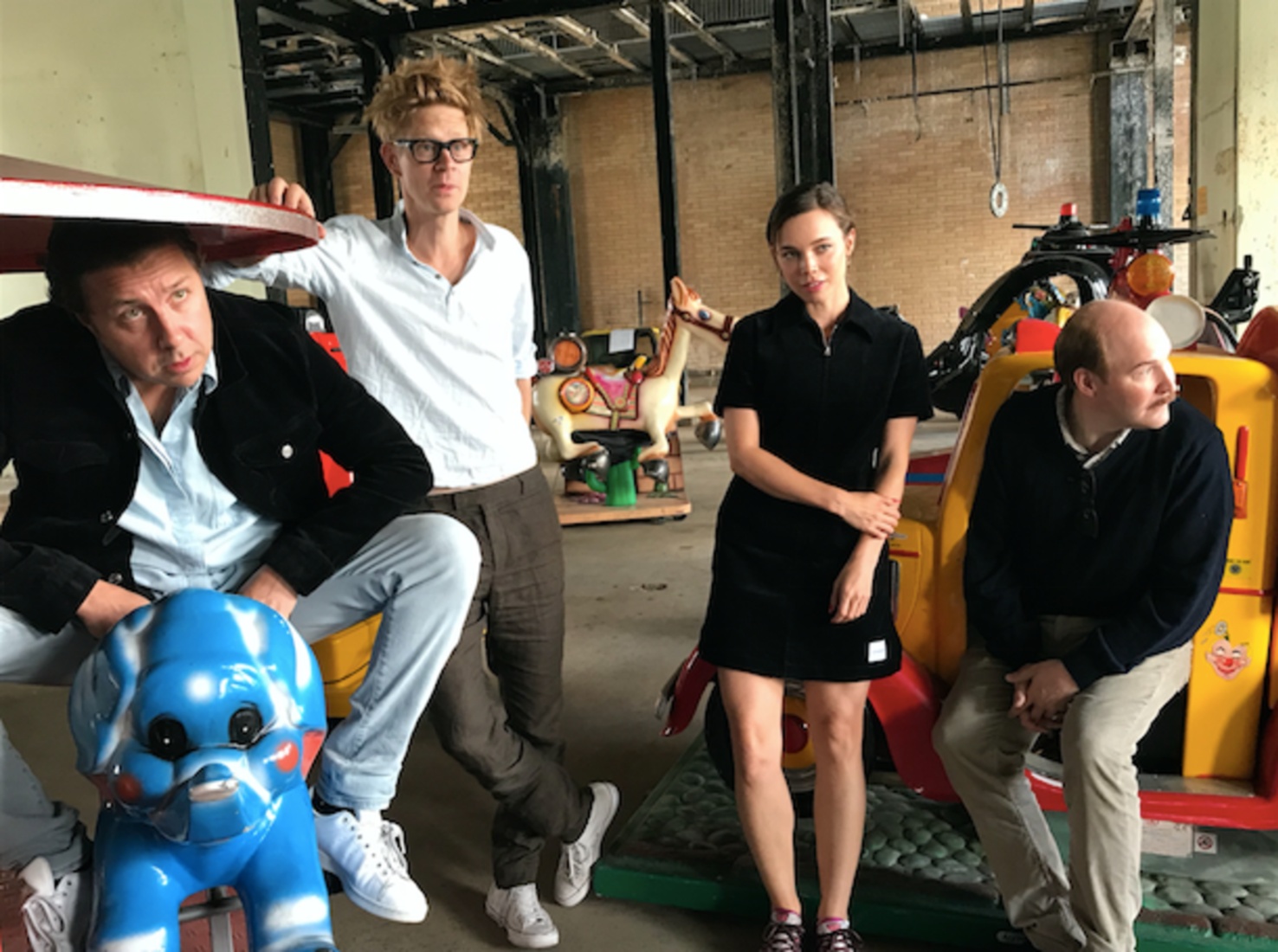 After a great deal of acclaim with Let the Right One In and Tinker Tailor Soldier Spy, about everything that could go wrong did indeed go wrong with Tomas Alfredson’s next project, the puzzling crime drama misfire The Snowman. The Swedish director is now hopefully bouncing back, taking on a comedy with a reboot of Jönssonligan–itself a remake of the Danish series, which followed a group of criminals as they plan a heist.

Titled Se upp för Jönssonligan (which loosely translates to Watch Out for the Jönsson Gang), the film is based on the series, which launched in the early 1980s and went for eight films, with another reboot coming out just three years ago. Ahead of a Christmas release in Sweden, the first trailer has now landed (albeit without subtitles) for what is the fifteenth entry in the series, and it seems like Alfredson is having a great deal of fun. While we thought it may turn up on the fall festival circuit, it looks like we may have to wait until 2021 to see it stateside.

Featuring the cast of Henrik Dorsin, Anders Johansson, David Sundin, and Hedda Stiernstedt, see the trailer below (with a hat tip to The Playlist) and the poster.

After an unsuccessful coup, Charles Ingvar ‘Sickan’ Jönsson ends up in prison. When he is released, the teammates in the Jönsson league have become honest and Sickan can continue on his own. Crime broker Anita gives him a simple burglary as an assignment, but the whole thing turns out to be much bigger than Sickan thinks. Now he needs his old accomplices to carry out the most difficult coup in the league’s history.