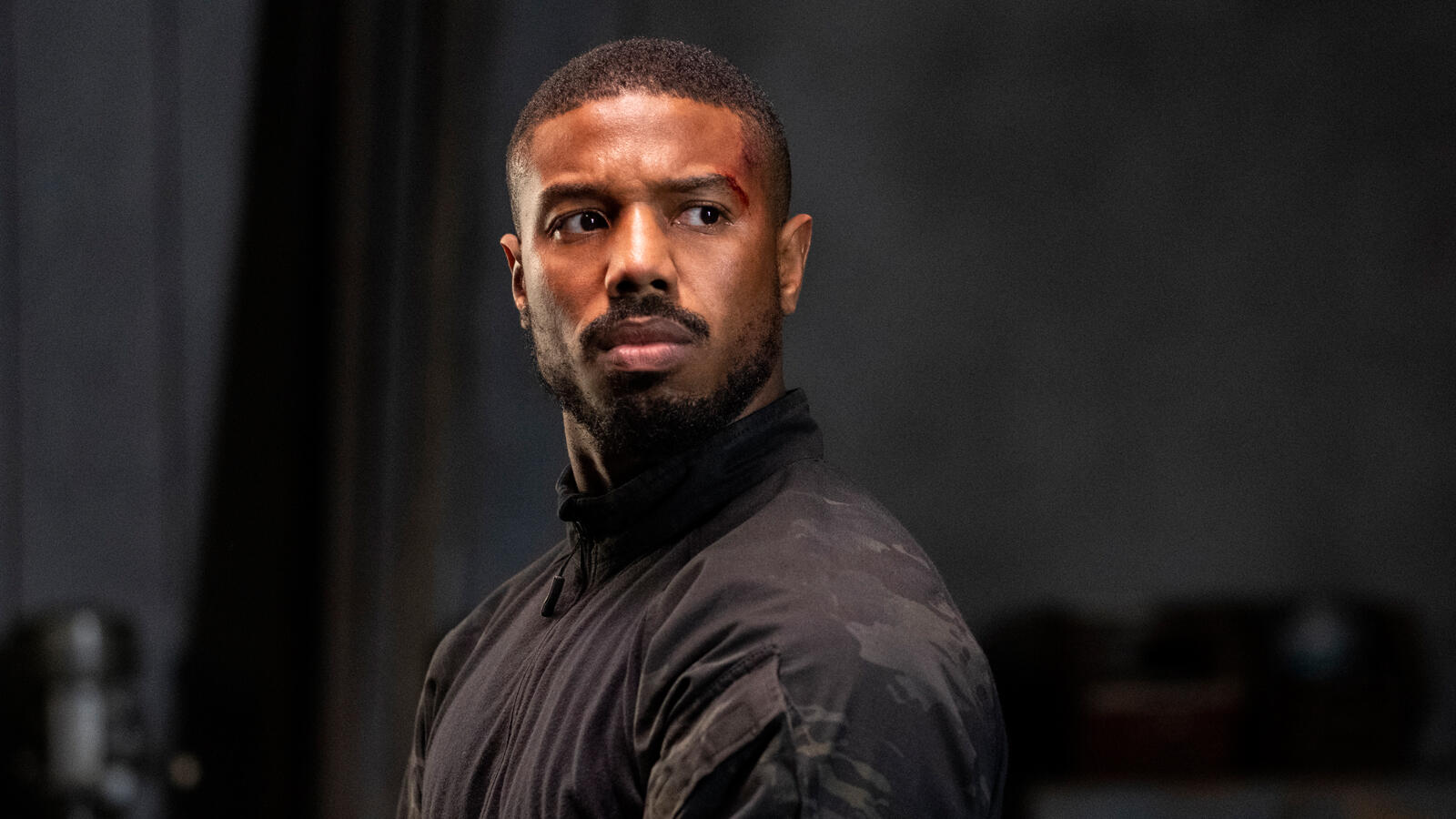 Hollywood’s big budget adaptations of Tom Clancy’s literary thrillers range in quality and style. But the one thing they’ve all had in common is the character of Jack Ryan, CIA analyst and shit-starter extraordinaire who’s been played by the likes of Alec Baldwin, Harrison Ford, Ben Affleck, and Chris Pine. In an obvious attempt to rebrand this espionage franchise that appeals to mostly older white male audiences, Tom Clancy’s Without Remorse focuses on one of the author’s more volatile characters, Navy SEAL John Kelly (played with a give-no-fucks rage by Michael B. Jordan).

Unlike most of the previous Clancy films, Without Remorse is a hard R-rated action film that favors punishing and brutal acts of onscreen violence. Director Stefano Solima has been down this road before in Sicario: Day of the Soldado and the excellent Amazon mini-series ZeroZeroZero, both devilish critiques of how American imperialism overlaps with global black markets.

Solima’s Without Remorse is far more straightforward, but no less visually kinetic. It crackles with efficient, brute force from the very beginning. After losing a fellow SEAL in a botched Syrian raid involving Russian arms dealers, Kelly returns stateside to be with his pregnant wife (Lauren London). But there’s no rest and relaxation to be had. Doing their best Commando impression, masked men systematically assassinate multiple members of Kelly’s team before turning their sights to his doorstep. The nighttime assault is swift and merciless, ending with dead bodies on both sides and two wounded warriors locking eyes in silence illuminated only by a spinning flashlight on the ground.

The revenge saga that follows is both logically absurd and cinematically pleasing for those who yearn for the glory days of 1990s action cinema. Refusing to accept the bullshit rationale provided from his military overseers, Kelly goes after the Russian diplomat who apparently sanctioned his death with the kind of brazen verve and grandstanding usually only afforded to characters played by Jean Claude Van Damme or Steven Segal.

Political tensions of the day invariably define the film’s paranoia-infused plot points, with shadow government figures on both the U.S. and Russian sides playing bloody chess with their special ops soldiers. Never a proxy for Clancy’s own right wing beliefs, Kelly gums up the game at every turn as an act of defiance against corrupt institutions.

When he and his commanding officer Karen Greer (Jodie Turner-Smith) are sent to mother Russia to extract a high level operative, his ability to improvise under fire never seems superhuman, only born from years of combat experience. Without Remorse’s superb extended climax perforates every inch of a Russian apartment complex with shrapnel, sniper rounds, and machine gun fire. It’s a beautifully paced melee that doesn’t always feel of a piece with the film as a whole. Solima understands how to build tension within action set pieces, but has less success during the gap-filling scenes that are dominated by tradecraft exposition.

The film would almost certainly benefit from more brawling and less speechifying since Jordan in particular is very good at the former. The actor’s bottled up intensity, convincingly unleashed in Black Panther and Creed, is this film’s greatest asset. So for those of us who grew up watching this kind of pitiless akimbo-cinema, Without Remorse scratches an itch that modern studio filmmaking forgot existed.

Without Remorse arrives on Amazon Prime on Friday, April 30.