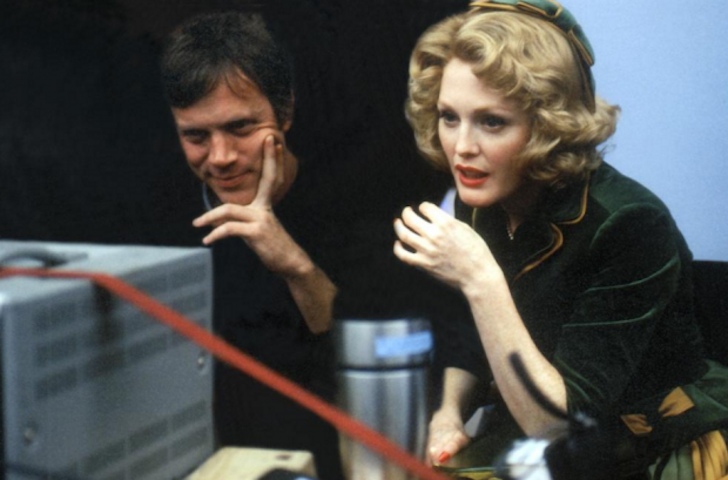 Todd Haynes Will Present Half of ‘Wonderstruck’ as a Silent Film

The weight of cinema’s history can be deeply felt in the cinema of Todd Haynes, whether he’s taking on various different forms in I’m Not There, something as specific as a single director in Far From Heaven or the structure of a film like Brief Encounter when it comes to his latest feature, Carol. For his next film, Wonderstruck, which is deep into casting, he’s undertaking perhaps his most ambitious homage yet.

His adaptation of the novel by Hugo author Brian Selznick follows a story that oscillates between two deaf children: a boy named Ben in Minnesota, circa 1977, dealing with the death of his mother and a girl named Rose in New Jersey, circa 1927, who ventures to New York to meet her idol, an actress named Lillian Mayhew. According to Deadline, the latter portion of the film will “presented as a silent film in both a nod to movie history and an aesthetic designed to capture her perspective.”

They also note that newcomer Millicent Simmonds, who is deaf, has landed the role of Rose. With casting underway, it’s expected that many of the roles that make up her side of the story will be played by fellow deaf actors. This is set to be one of Haynes’ bigger films, budget-wise, and it’s exciting he’s able to take on a conceit this bold — so we can’t wait for the results. Simmonds joins Julianne Moore, Michelle Williams, and Jaden Michael in the film set to be distributed by Amazon Studios, hopefully next year.