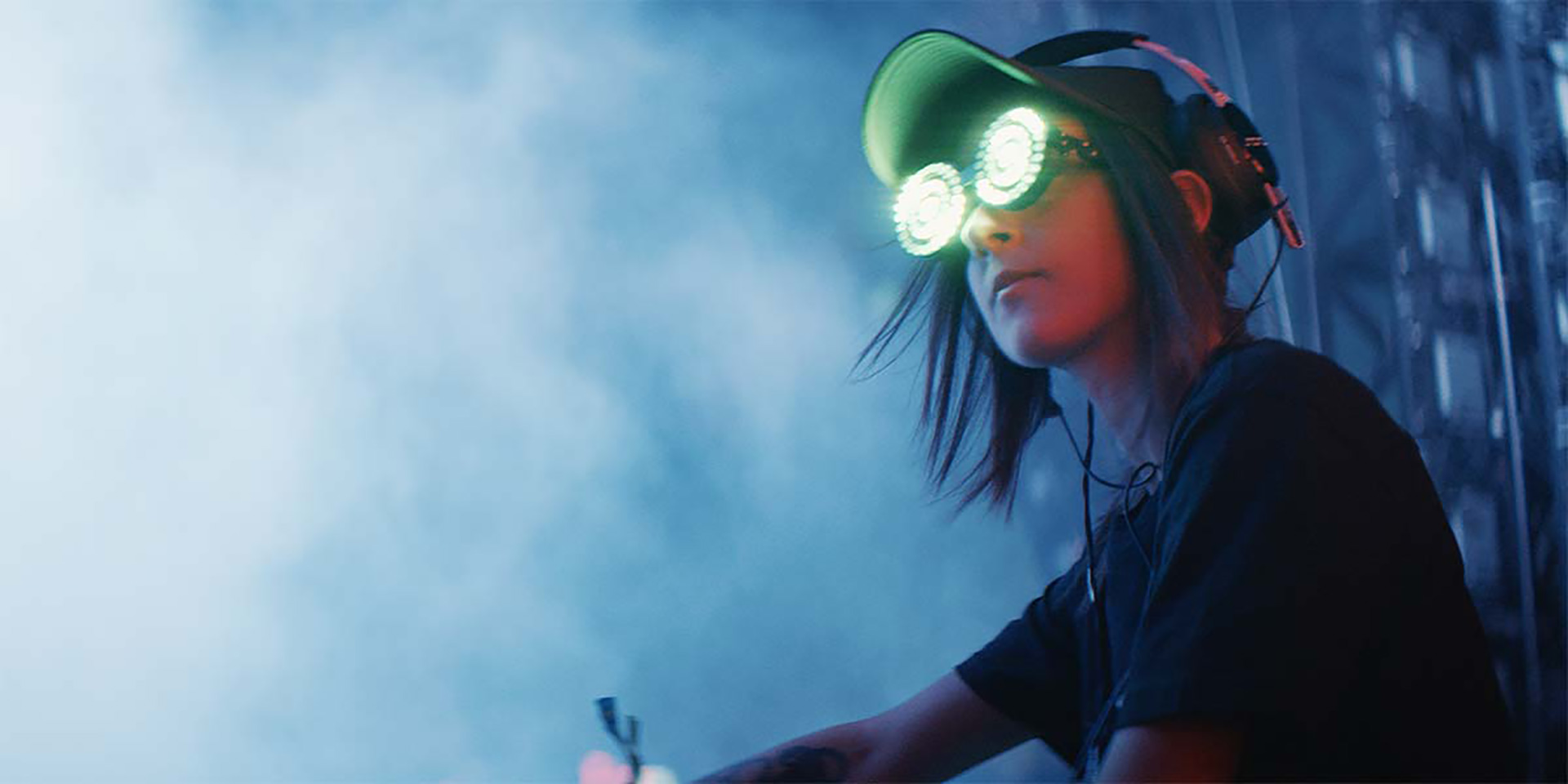 Like every industry built under the watchful eye of a global patriarchy, the EDM scene is grossly tilted in favor of its male artists. And like many of those same industries, this fact exists despite the presence of women pioneers at the inception of electronic sound as a medium. For every Robert Moog that acknowledged their genius (he enlisted Clara Rockmore’s expertise to better the advancement of his synthesizer), there were unfortunately countless others like Don Buchla, who agreed to sponsor a class for recent grads like Suzanne Ciani before declaring it closed to women—of which she was to be the only one. So gatekeeping manifests at the level of education, the level of access, and ultimately the level of success.

The numbers don’t lie. Less than three percent of the field’s production and technical roles are women. Less than three-tenths of a percent are women of color. Add the stat that women musicians earn 29% less than male counterparts and you can recognize that the problem has become systemic. It’s the whole chicken-and-egg conundrum wherein women can’t earn a festival billing unless they can sell tickets, but they can’t get big enough to sell tickets unless they’re on the bill. And it’s not like unknown white males at the bottom of the poster weren’t given a shot regardless of their stature. Promoters can say these things are driven by audience engagement all they want, but we know they know they have the power to change it.

Director Stacey Lee illustrates the point very plainly in her documentary Underplayed by utilizing Billboard and DJ Magazine‘s list of the Top 100 EDM DJs and its inclusion of only five women. Four of them here discuss their entrance into the scene and struggles faced from rampant misogyny, both online and in the venues they need to traverse in order to survive (tours, studios, etc). There’s Rezz’s meteoric rise to fame; Alison Wonderland’s decision to showcase her talents outside of the computer by singing and playing cello live; Nervo’s duo juggling motherhood with touring; and TokiMonsta earning a Grammy nomination shortly after a rare disease threatened her career. They’ve each dealt with external and internal forces relentlessly questioning their ability.

And if the ones who made it are feeling the pressure that comes with having to work ten times harder than their male counterparts to remain relevant, what must it be like for those just starting out? There’s Nightwave dealing with unwanted groping and vicious trolls during a night that began as a dream come true. There’s Tygapaw reconciling where she comes from (the ultra-conservative Jamaica) with who she is (a queer artist who holds Grace Jones as an inspiration) knowing that the drive to create is more important than the fact that she may wake up with nothing in her bank account. And then there’s Sherelle finding viral fame overnight to conjure the confidence necessary to quit her day job and pursue music full-time.

No matter where they reside in the food chain, however, they’re always combating prejudices, preconceptions, and a lack of respect. Critics quick to hail white men as the second coming of Christ talk about these women’s looks before ever mentioning their talent. From depression to anxiety, they battle the voices in their heads that men have planted via generations of societal chauvinism and it actually increases during an era like today when people are consciously working to support inclusion. Suddenly there’s one more reason for haters to blindly and unjustly diminish their success. Women like TokiMonsta were already intrinsically fighting the impulse to say they don’t deserve accolades, so hearing people label her nomination a token victory courtesy PC culture feels like a sharp slap to the face.

Here they are anyway standing up to the noise to inspire girls everywhere seeking role models that look like them before finally realizing the dream is attainable. The courage it takes to keep going isn’t lost on anyone and seeing their strength on-screen in their refusal to let men walk all over them is profound. Lee highlights women of all races and sexual orientations. She gives a platform to those who intentionally skew androgynous so as not to distract from the art as well as those who’ve experienced the sexism at play when comparing the “like” count of a concert photo on social media to a bikini shot. That they must deal with this nonsense on top of delivering music for the masses is nothing short of heroic.

The film’s journey is thus as resonant as it is educational. Lee talks to everyone she can with insight on the topic (even getting Ciani to speak and show-off her console) and punctuates every segue with a 2019 summer season performance that will get you pumped up to search out more tracks. And while it’s an “only takes one” type of scenario wherein a breakthrough like Alison Wonderland or Rezz opens doors for more to come, they can never stop fighting lest the tides shift again to bury the work they’ve accomplished. It’s why a film like this holds more weight than fan-service preaching to the faithful. By documenting the struggle, Underplayed preserves the artists’ voices and shames the gatekeepers so history can’t be retroactively rewritten without receipts.