TIFF Review: Under the Open Sky is a Rich Character Study Led by Kōji Yakusho 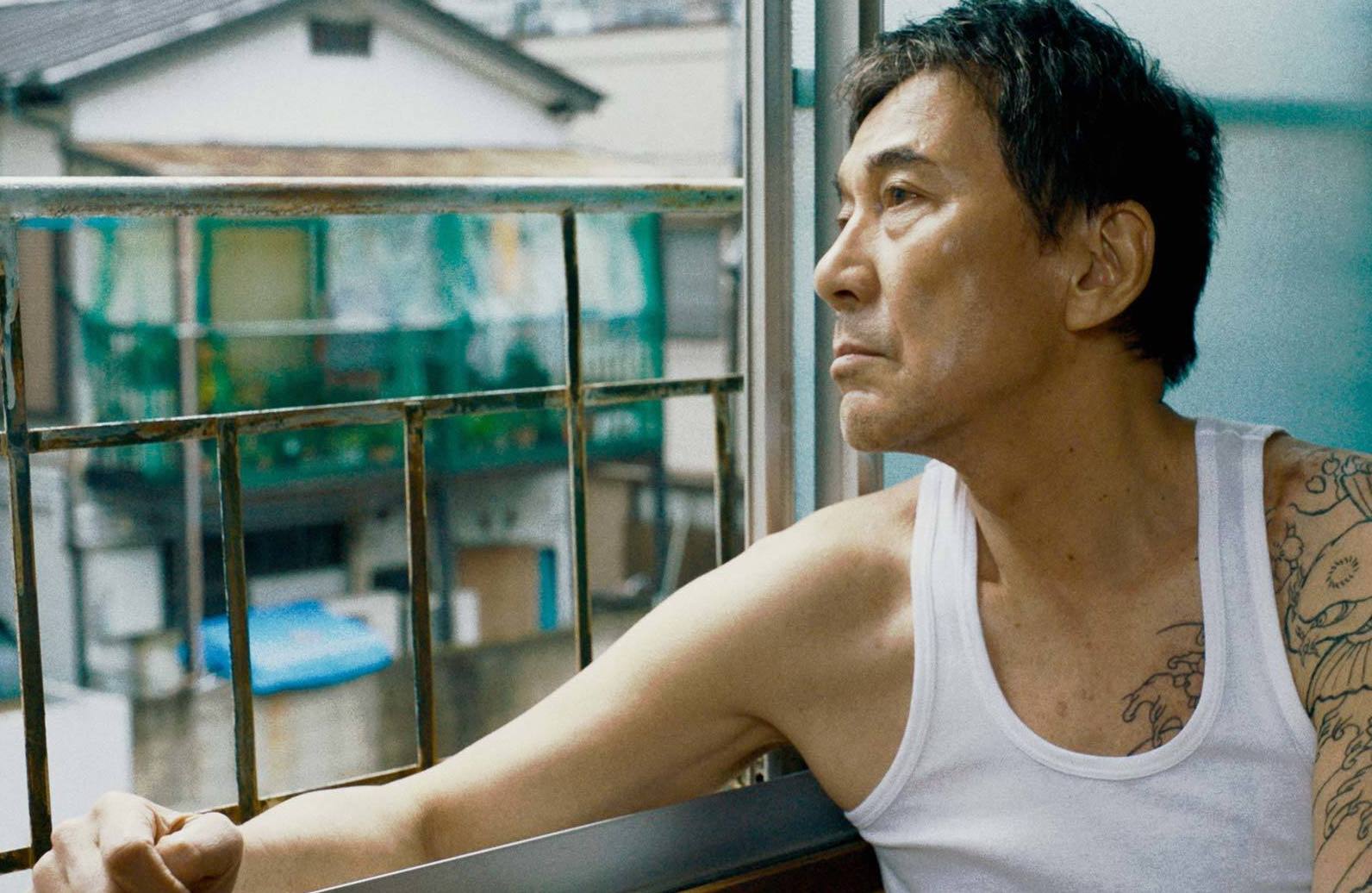 “How do you feel about the crime you committed? Remorse for the victim?” This question is posed early in Under the Open Sky to an aging figure named Mikami. He is a former yakuza on the verge of release after a thirteen-year prison sentence. As played Kōji Yakusho––the veteran Japanese actor who has collaborated with Hirokazu Kore-eda, Takashi Miike, Kiyoshi Kurosawa, and more––he is a man who veers wildly between gentle smiles and utter rage. “Yes. I regret it,” he replies to the prison official. “Getting locked up for that hoodlum.” Mikami explains that the sword attack drew an “unfair verdict.” The official asks a follow-up: “It was a gang war, wasn’t it?” At this moment, Mikami’s voice explodes: “I was a lone wolf and didn’t belong to any family then!” Finally, he throws up his arms, complaining that “it’s no debating this with you.”

Watching Yakusho’s reactions to the annoyances that greet Mikami upon releases is one of the pleasures of writer-director Miwa Nishikawa’s Under the Open Sky, a rich character study that fumbles its landing but remains a compelling drama. Its most noteworthy element is surely Yakusho’s lead performance as a career criminal facing a new set of problems after more than a decade behind bars. “No more yakuza,” he says to himself on the bus back to Tokyo. “No more life of crime. This time I’ll go straight once and for all.” This tension, between a lawful life and a criminal one, is ever-present in Open Sky.

And it is this tension that interests the creators of a TV show called Inmate Files. The director, Tsunada (Taiga Nakano), recently quit the series to write a novel. But he is drawn back in by the details of Mikami’s life: ten convictions, six incarcerations, a murder conviction, a childhood spent in an orphanage after being given up by his mother, a geisha. It was Mikami who contacted the series, requesting help in finding his mother. The producers are less interested in his childhood, but very intrigued by his crimes. And Mikami is more than willing to discuss them in detail. He looks at his arrest record with a laughter, and is proud of his forty-four stitches.

Mikami’s warmth when discussing the past is a bad sign for an individual seeking to stay on the straight and narrow. So, too, is his seeming inability to steer clear of confrontation. Nothing is black and white in Nishikawa’s script, however. Mikami’s point of view is never without merit. From young neighbors making noise to a shop owner who accuses him of shoplifting, Mikami is messed with on a near-constant basis. Many of these encounters are played for laughs, until Mikami goes too far. When Tsunada and his producer follow him with a camera and witness Mikami brutally beat a pair of muggers, they realize he is too violent to be profiled. This is disappointing news for Mikami, who is desperate to take driving lessons and find a job as a driver. Eventually he is forced to reconsider a return to his past life, risks be damned.

This is all compelling and entertaining. There are cracks throughout the narrative, though. The revelation of Mikami’s wife never pays off, while his quest for work becomes overly repetitive. At 126 minutes, it is sorely in need of a tighter edit. Under the Open Sky’s greatest flaw is that it veers into melodramatic territory in its final moments. There is a fascinating inner debate occurring here, as Mikami realizes that life on the outside requires a submersion of his true self––and that it’s a trade-off he must make. Yet events then occur that are overly emotional and downright silly. The film ends, then, on a sour and disappointing note.

It’s a shame, since Under the Open Sky successfully avoids histrionics for nearly all of its preceding minutes. Still, it is a noteworthy drama, one featuring a truly memorable lead performance. Miwa Nishikawa nicely balances comedy and drama here; for a film about a convicted murder struggling to adjust to his new life, it is surprisingly funny. Minus its ending, Under the Open Sky works as both a solid conversation-starter and further testament of Yakusho’s acting talents.

Under the Open Sky premiered at the Toronto International Film Festival.