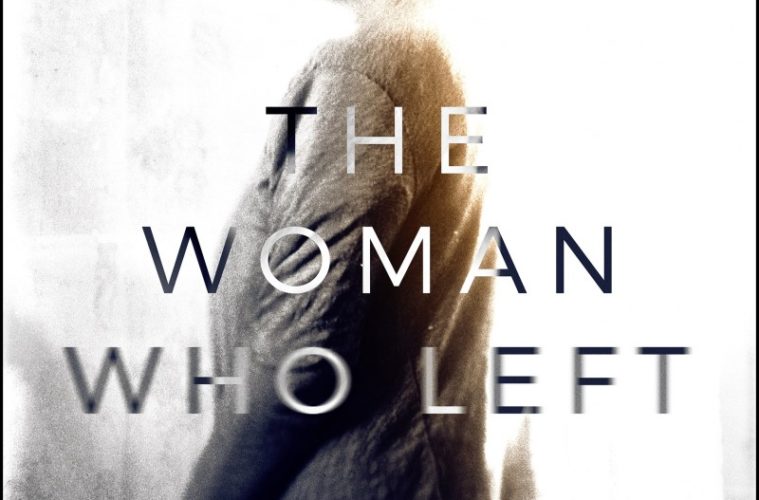 [TIFF Review] The Woman Who Left

Lav Diaz’s Golden Lion winner from this year’s Venice Film Festival feels like something of a surprise because, for all its extended shots, luminous black-and-white photography, and socio-historical weight, The Woman Who Left is ultimately an unostentatious work. Compared to, say, Norte, The End of History’s remarkably grim ending, with its reaches into fantasy / metaphysics (don’t forget that Tarkovsky-esque levitation), there doesn’t seem to be quite the same need to impress or belabor the point.

At a relatively brisk runtime for Diaz (only 228 minutes) there still, with such length, feels some kind of need to prescribe a lumbering weight to this project. It’s set in 1997, the political context of the Philippines at the time established from radio broadcasts throughout. That year’s hand-over of Hong Kong from Britain to China still casts a shadow over the poor country as rich Filipino-Chinese citizens are repeatedly the victims of kidnappings by impoverished criminals. Though zeroing in on the injustice faced by one Filipino family’s matriarch, and the dissolution of the traditional unit in its aftermath, having to read it as epidemic of an entire nation’s tragedy looms over The Woman Who Left. Yet the lack of strain or a heavy hand throughout makes it dissipate somewhat.

Horacia (Charo Santos-Cancio) has been freed from a 30-year stint in prison after being wrongfully accused of murder. One of her fellow prisoners has come forward and admitted that she did it, saying she had been forced by Horacia’s former lover, Rodrigo. Seen as beloved by other prisoners, they gather around as she reads out-loud to them; Horacia’s grace in the face of suffering sadly comes unrewarded.

Coming out of prison and reunited with her daughter, who she hasn’t seen since she was 7 years old, as well as finding out her son is missing and her husband dead, we have our first of many lengthy crying sequences — naturally captured in a static master shot. Detecting Diaz’s empathy in his aesthetics is tricky; being editor and cinematographer, it feels apt to ascribe him such heavy authorship. Many directors can hide their art-film gawk-fest intentions under the guise of either “honesty” or supposed unmanipulative “freedom” for the viewer (paging one certain Austrian). Though perhaps, like Pedro Costa or Wang Bing, by showing so many living in the margins of society — be it the poor, the ugly, or the mentally unstable — Diaz gets the benefit of the doubt.

A number of abused women come into Horacio’s orbit, one covered in messy hair and what appears to be blood repeatedly ranting about “demons,” or the transsexual prostitute Hollanda (John Lloyd Cruz). Horacio’s motherly instincts kick in for both, Hollanda in particular. Though for certain, this character’s victimization might open up an ideological can of worms, as well as the author’s penchant for misery.

The film doesn’t shun the mainstream tradition altogether. Horacio’s process of rehabilitation and reintegration into society comes off like something of a Mildred Pierce noir narrative. She opens up a restaurant, yet at the same time becomes a vigilante of sorts, dressing up in a ball cap and sneakers — almost looking like a Rivette heroine, prowling the streets at night. She slowly plots her revenge against Rodrigo, but she may end up being beaten to it.

Highlighted by the black-and-white, The Woman Who Left is as nocturnal as the best noir, one of those films in which every transition from nighttime to daytime registers as a shock. Many of the after-hours dalliances take place on what seems to be the same street-corner — always a place for the creatures of the night to hangout, but also where the threat of violence inevitably feels dominant.

There’s one point of rupture in the style: when a low-grade hand-held camera travels down the alleys and into a music festival. That, coupled with a background poster displaying, “2016,” briefly made this writer think the narrative jumped ahead twenty years. That would possibly be of a piece with the film, which, despite its runtime, is heavy on ellipses, excising what would seem the most exciting moments in the narrative for the sake of conversation and gesture. Its final image may be where The Woman Who Left inevitably reaches for that poetic grace note. Perhaps through pure patience, Diaz earns it.

The Woman Who Left is played at the Toronto International Film Festival and opens on May 19.