TIFF Review: The Other Tom Offers a Reductive Look at a Complicated Issue 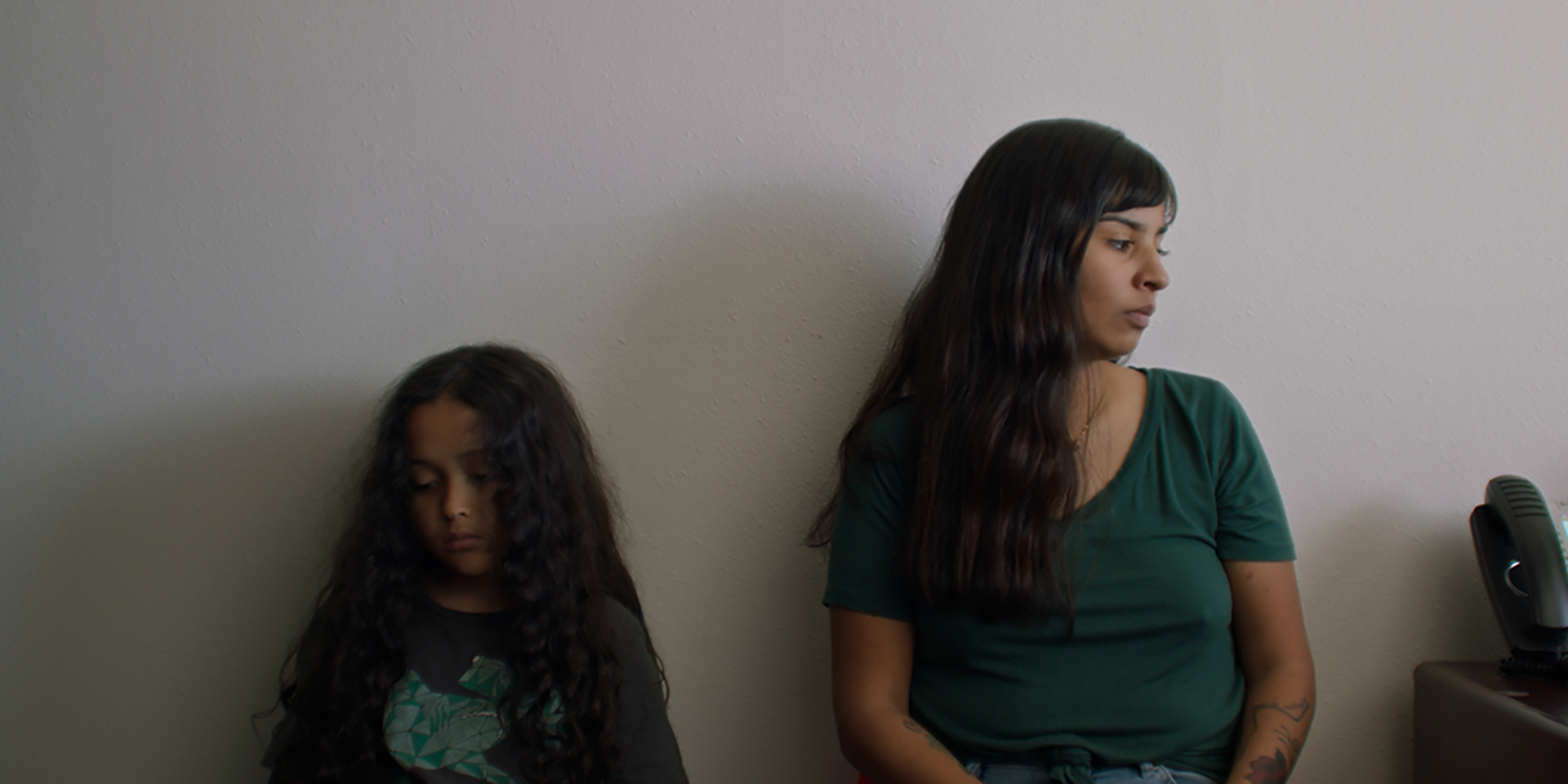 Tom (Israel Rodriguez) is an uncontrollable youth in school and at home. Is it because he has ADHD? Probably. Is it also because he lives in a volatile household with a single mother who has justifiable anger issues augmented by people (Tom’s father Julien doesn’t pay child support) and institutions (government, education, medical) constantly failing them? Definitely. While all are present throughout Rodrigo Plá and Laura Santullo’s (based on her novel) El otro Tom [The Other Tom], it’s a single aspect of the first that’s focused on most: should kids Tom’s age be prescribed medication? It’s a legitimate question with a lot of complexity when you factor supplemental therapy, coping mechanisms, and environment. I don’t believe the filmmakers ever truly acknowledge that added context.

Thus a reductive look at a complicated issue, pushing major considerations to the side to push an agenda. When Elena (Julia Chavez) is told Tom needs medicine, she blindly agrees without asking any questions. When the father of one of Tom’s friends tells her some of those drugs (he doesn’t ask what’s prescribed) have nasty side effects, she ignores him without asking any questions. And when a horrible accident arises—one obviously precipitated by Elena’s latest broken promise in a string of promises she uses to placate her son—wherein the doctor wonders aloud about the potential for suicide, she instantly takes him off the meds, again, without asking any questions. Cue the “be proactive parents” messaging that never arrives.

Why? Because The Other Tom doesn’t want to engage in Elena’s complicity. It wants to keep her the impoverished, single mother doing her best against a world that’s out to get her. Plá and Santullo actively make everyone else bad guys—with good reason since Tom’s teacher is a monster and his principal isn’t much better—and ultimately refuse to even consider Elena has her moments too. They let her act on whims. They let her be selfish. They let her be human. And it’s great. I think Chavez does a fantastic job with an emotionally taxing role. Being human comes with fallibility, though. Is she sometimes proven wrong? Yes. Similar to keeping the complexity of Tom’s diagnosis in the background, they always stop short of confronting that too.

Thus the rest can’t stop from becoming a repetitive cycle of letting this poor boy down. Tom is put through the ringer to the point where he mentions the concept alluded to in the title. As soon as he comes off the medicine, his old scattershot tendencies come back. He’s not dumb. He knows that he’s difficult to be around and he knows things were better. Tom wonders about this notion of two selves—yet another crucial piece to the social and behavioral effects of the disorder that quickly disappears—and grows frustrated. That, in turn, makes Elena more frustrated too until she lashes out at those actually trying to help. From pills to camp to ignoring the problem altogether, The Other Tom dangerously posits the latter as sound.

I get it. Ignoring the ADHD to finally admit other issues are in play is a necessary step so long as it proves an additional one rather than a replacement. Look within and hear what it is that Tom has been trying to say. He misses his father. He’s losing trust in his mother. And he’s lashing out. Taking a breath to slow down and fix those issues might be the foundation to really get ahead of this thing, but not at the cost of what was already working. This is especially true when Tom never answers Elena’s question about the aforementioned accident being intentional. The film exploits that as a reason to write off pharmaceuticals entirely rather than utilize it as a conversation starter about pill-pushing capitalistic greed.

That’s what I cannot sweep under the rug, despite the good that’s also present. Chavez and Rodriguez deliver authentic performances in first-time roles that shine a light on harrowing circumstances, but the script they’re beholden to won’t let us embrace them outside the construct that all professionals are irrefutably out to prey upon the less fortunate. Things would be different if Plá and Santullo made it known that characters were intentionally profiting off Elena’s stress, but they don’t. They hope silently “both sides-ing” the issue exonerates them from taking a stand, but it can’t when the text vocally aligns with one. The Other Tom is thus rendered a conversation-ender. It shuts every argument down, just like Elena, and Tom is left suffering alone.

The Other Tom played at the Toronto International Film Festival.