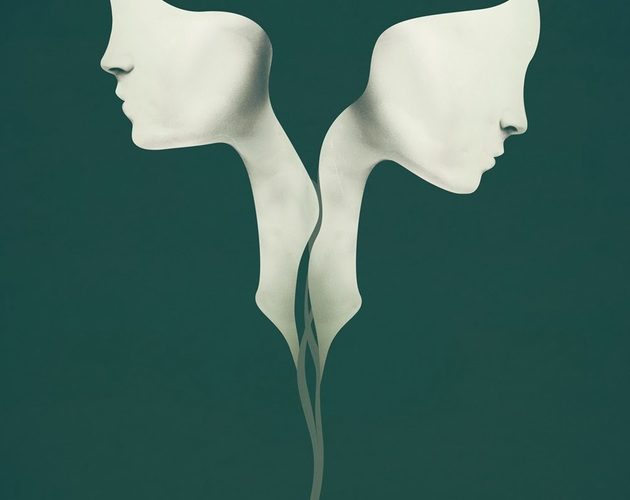 [TIFF Review] The Duke of Burgundy

Sometimes one just needs to cleanse their palette or expand their mind by checking out a film even the director says is all about the experience. So when Peter Strickland explains how he tried hard not to make us want to find metaphor or meaning beyond what’s onscreen, I’m going to take him at his word. He also admitted the title The Duke of Burgundy was a joke–which “ended too late to change it”–that was intentionally misleading considering a staunch period piece this most certainly is not. No, this depraved sex dream showcasing two female lovers who push each other to the brink of sanity is more of the cricket and butterfly persuasion, or at least it has crickets and butterflies. And mannequins.

At its best, Strickland disorients us until we aren’t certain what is real and what isn’t. And whether he wants us to see metaphor or not, you can’t help trying to reconcile the insects with the girls, once depictions of metamorphosis shine throughout from costuming, role playing, or the sense that an ornate punishment box only vacated with the safe word ‘pinaster’ is a cocoon. There’s blatant repetition, vantage point reversals, double exposures, and visually stunning transitions from a character’s gaze through a microscope into a fantasy playland of desires. These are minutely different from passages we’ve already seen yet are just as surreal until normalcy appears as nightmare, sadism as dream. Playing with the idea of expectations, most of what we watch is make-believe in the sense of Cynthia (Sidse Babett Knudsen) and Evelyn’s (Chiara D’Anna) love igniting through domination. You can tell the latter wants the suffering more, but the former partakes in the game with tenacity until it becomes too much to bear. Let’s just say the term “human toilet” is used to describe a potential birthday gift and Evelyn’s excitement goes beyond the definition of glee. So as one finds herself immersed in the denigration spilling over into real life rather than remain a game, resentment sets in for the other as simple acts of empathy and “normal” modes of physical contact are replaced by coldness until we can no longer delineate reality, except through tears.

And all the while we’re assaulted aurally by the sounds of insect calls with one amazingly immersive sequence engulfing the frame in an abstract collage of wings growing larger and larger through an aggressive stop-motion-like kinetic kaleidoscope. Couple that with the multiple slow push-ins towards the punishment box with one not-so-subtle replacement by Cynthia’s inviting vagina–the identical full screens of black both eventually provide expressing where Evelyn must believe she is when trapped inside–and the audience finds themselves partaking in the acts rather than merely watching voyeuristically from afar. The slow reveal of artifice at play grows less and less unlike their existence away from the games until the fever dream of lust and jealousy turns darkly overwhelming.

But there’s no story to grab hold of when the shift commences as domination, love, and sadness alternate without rhyme or reason. There is no linear progression other than the fact that such a volatile relationship is going to mess with boundaries. Once they’re shattered is when we understand this life isn’t necessarily what both want. Someone must therefore be rendered in control so the other knows to fake it, both loving each other without a shred of doubt even with frustration and feelings of worthlessness exploding in a powderkeg. And with it Strickland gives us one more reversal as the dominated is truly in power and the dominator decimated by what she must do for the role. Knudsen and D’Anna traverse their ever-evolving characters with deft precision as layers of emotion pile on top of each other to confuse us even more about the truth. The former embraces the sexual eccentricity as the latter attempts interest in Lepidoptera–a push and pull that may not seem equal in weight and yet they will, once you understand their struggle in doing each. Deception is the name of the game until you’re better off seeing the whole as a representation of their internal chaos through actual deeds. And as each mask is applied or torn off, who they are is lost a little more so that their love is all that’s left.

It’s a visceral experience that begs multiple viewings not to necessarily understand meaning, but to wrap your head around the abstraction. If nothing else it leaves a lasting impression–even to those who refuse to let it wash over them unencumbered. Out of time and place, we can trust nothing but the love. It causes pain, joy, discomfort, and pleasure sometimes simultaneously and others at the detriment of the rest, but it’s always there. Trapped in a box, soaring atop a moth’s wings, burrowing into a wormhole, or caressing a shoulder, we compromise and place ourselves second. We do what we can to satisfy our partner and these two simply do more. To enter their world isn’t easy, but it’s nothing but honest.

The Duke of Burgundy premiered at TIFF and opens wide on September 19th. See our complete coverage below.