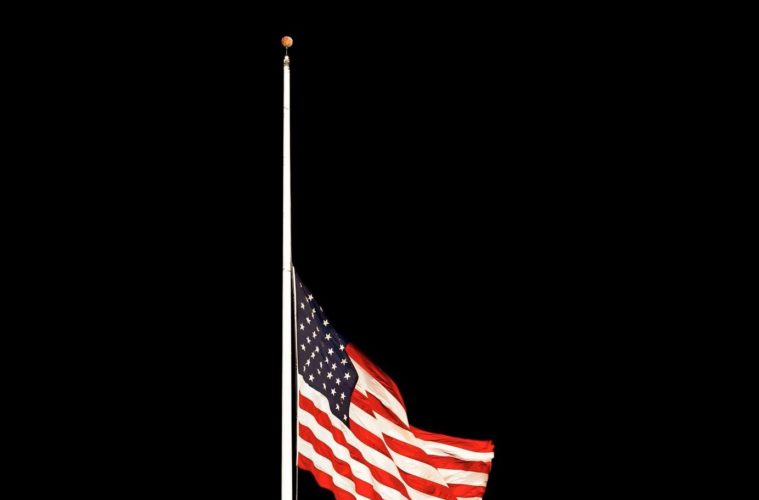 We all know the story of President John F. Kennedy‘s assassination: it’s an event that has been ingrained into our culture and, having spawned a myriad of conspiracy theories, remains a hotly contested moment in time that changed the fabric of an entire nation. But what about the people this tragedy affected on a personal level, beyond victim and perpetrator? What about the trauma surgeons and nurses who watched as the president’s heartbeat flat-lined? What about the giddy business owner excitedly filming the motorcade on his lunch break who caught the whole thing on camera? What about those left to bear the Oswald name as pariahs — an entire family whose innocence disappeared the instant the first bullet rang out? Public horror has infinite reach and these people were right there in its wake.

Writer-director Peter Landesman looks to get at the heart of this unavoidable emotional impact with his sprawling ensemble drama, Parkland. Taking us into the titular hospital as resident Jim Carrico (Zac Efron) is thrust into taking point on the resuscitation process for the President, we watch as archival footage merges into a chaotic reenactment of what occurred behind the scenes during the three days that follow. Whether Jackie Kennedy’s complete breakdown in its aftermath; the secret service officers angry, distraught, and confused while covered in the blood of the man they were tasked to protect; or the devastating implication of what’s burned onto Abraham Zapruder’s (Paul Giamatti) eyelids and the 8mm film in his hands, we can’t escape the overwhelming feeling of despair and helplessness etched on everyone’s face via Landesman’s gritty, handheld aesthetic. In a manner similar to what Emilio Estevez‘s Bobby did for the hours before Robert F. Kennedy’s own assassination, Parkland gives voice to the innocents surrounding that day, stretching from the time JFK’s flight arrives until his burial. Less about swearing in Lyndon B. Johnson and comforting Jackie Kennedy Onassis as it is getting into the minds of those on the periphery dragged into the fray, the real intrigue comes from stories the layperson doesn’t know while these other proceedings occur in the background and around corners. I don’t know how true-to-fact these details are, but it’s always captivating to watch how regular men and women completely out of their depth handle a situation like this — whether most is made up or not. We get to experience the universal feelings of abject failure held by all.

We jump to and fro characters as their own journey for answers propels forward. This was the first time a president had been lost since the inception of the United States Secret Service and, as such, there’s a good deal of second-guessing and quick tempers on behalf of the government. Everyone wants a piece of the investigation and to find justice swiftly & accurately, but it’s Agent Forrest Sorrels (Billy Bob Thornton) of the Secret Service’s Dallas Office who really becomes the man in charge. While Roy Kellerman (Tom Welling) and agents portrayed by Austin Nichols, Mark Duplass, and Gil Bellows deal with the logistics of securing Kennedy’s body and new Commander-in-Chief Johnson, Sorrels begins the determined search for clues that leads him to Zapruder. From there the spotlight is passed to Giamatti, before landing on another and so on and so forth. At breakneck speed we follow Zapruder’s mission to develop, copy, and tastefully sell the film; endure the emotional defeat of a silent, bloody emergency room with Dr. Malcolm Perry (Colin Hanks) and Efron’s Carrico coping with their defeat as Nurse Doris Nelson (Marcia Gay Harden) keeps a cool head to mother a tearful room of distraught witnesses; listen to the very intriguing and damagingly failed watch-list relationship between FBI Agent James Hosty (Ron Livingson) and Lee Harvey Oswald (Jeremy Strong); and feel for Oswald’s brother, Robert (James Badge Dale), in his plight trying to reconcile family responsibility with the heinous act while delusional mother Marguerite (Jacki Weaver) ignorantly declares her boy a hero. A lot goes on as frustrations boil, these men and women attempting to keep level heads while the country mourns.

Landesman puts us into the action as the film moves from one painfully traumatic sequence to the next before everything comes full circle, back to Parkland Hospital, for one more emergency surgery that pretty much ensured we’d never truly know what happened on November 22, 1963. The performances are powerful, Giamatti and Badge Dale proving especially strong; the authenticity is admirable, from era-specific set-dressings, costumes, and an agonizingly detailed surgery scene; and the tone remains objective in its depiction of events throughout, despite some possibly declaring it manipulative with emotions cranked to an unrelentingly high degree. A final juxtaposition of JFK and Oswald’s respective funerals is tasteful, the display of humanity in turmoil proving heartbreaking as the picture becomes a compelling tale of common citizens filling their role during a moment of infamy.

Parkland screened at TIFF and opens in theaters on October 4.